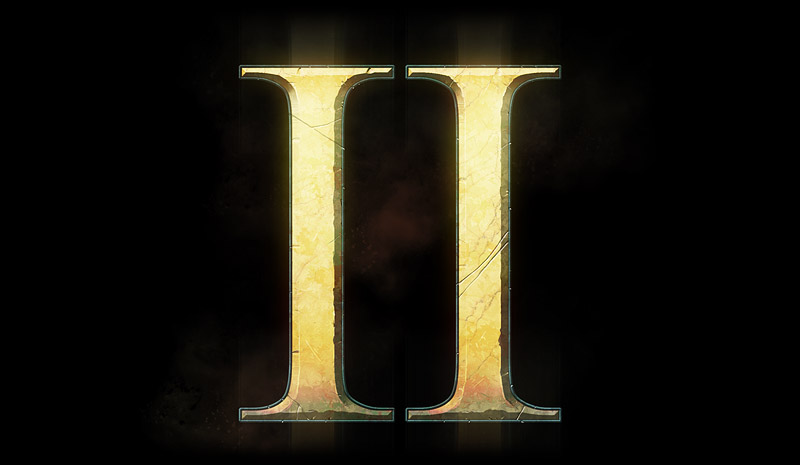 “First, we’d really like to get back to posting regular development updates. More specifically, we’d like to be able to talk openly and honestly about the cool things happening here at the office, just like we did when we were working on Legend of Grimrock. The problem is that it’s hard to talk about the things we’re doing if we don’t know for sure what the end result will be, if it’s going to be a DLC or something else, wrote Petri Häkkinen, the man in charge of coding at Almost Human Ltd and the company’s co-founder.

Almost Human promised that the first details about this sequel will be announced in the near future. 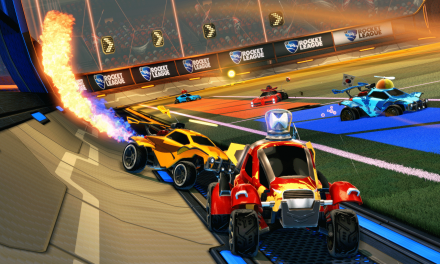