Awesomenauts landing on Steam within a month 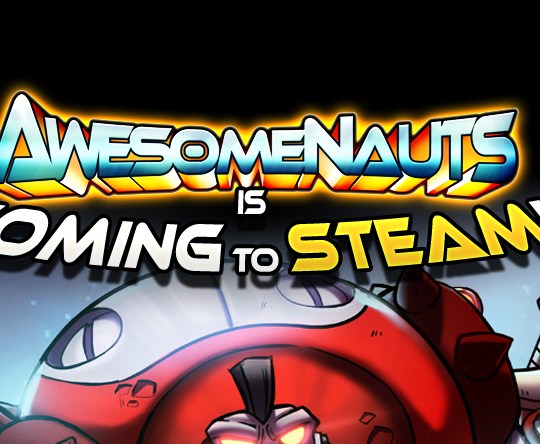 Awesomenauts, the sidescrolling Multiplayer Online Battle Arena game that was released to much critical acclaim on the PSN and XBLA last May, will arrive to the PC via Steam sometime within a month, developer Ronimo Games has announced.

“Ever since we’ve shown the first screens and videos, we’ve been getting tons of requests to also bring this game to PC,” designer Jasper Koning explained. “Well, we agree! We love the idea of being able to play Awesomenauts with our friends through Steam using our trusty mice and keyboards. So we went ahead and actually built it!”

Awesomenauts is a 2D action real-time strategy video game that mixes 80’s cartoon graphics and platforming gameplay with a deep and modern upgrade system. The game features 3 on 3 online platforming shooter action, 8 very unique and highly customizable characters, each with their own attacks and skills, online and offline play with up to 3 players on a single console using splitscreen, and over100 unique items to unlock that beef up your abilities and customize your personal playing style for each match.

No price has been revealed for the game as of yet but Awesomenauts is currently available on the PSN for $9,99 and the XBLA for 800MSP.