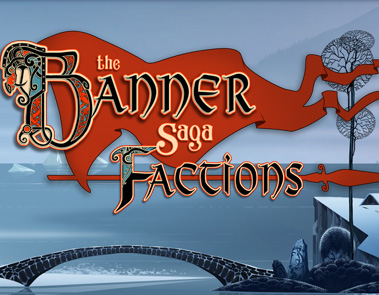 The Banner Saga: Factions, a standalone multiplayer free-to-play turn-based strategy game that serves as an intro to Stoic’s story-driven single-player RPG, The Banner Saga due for release sometime in 2013, is out now on Steam.

“Some people have had questions about what “Factions” is, and why we released it separate from the single player Saga. To summarize, we built combat for the single player game and decided to release it as multiplayer competitive game free and early as we continue to develop the single player game. Unlike many “free to play” games, there’s no energy system, no pay to win, and matches are made between teams with even power, regardless of whether they spent money or not. In fact, we’ve pretty much designed a game that you never need to pay a cent for, truly and honestly. We’ve probably screwed ourselves. In the meantime, work continues heavily on the single player campaign”, the Stoic Team has stated.

You can find The Banner Saga: Factions on Steam’s store, for free, right now. 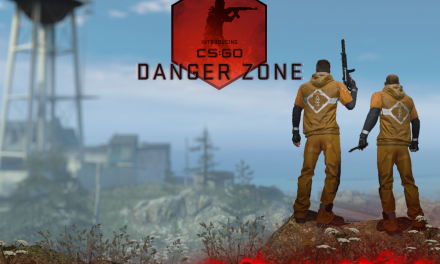