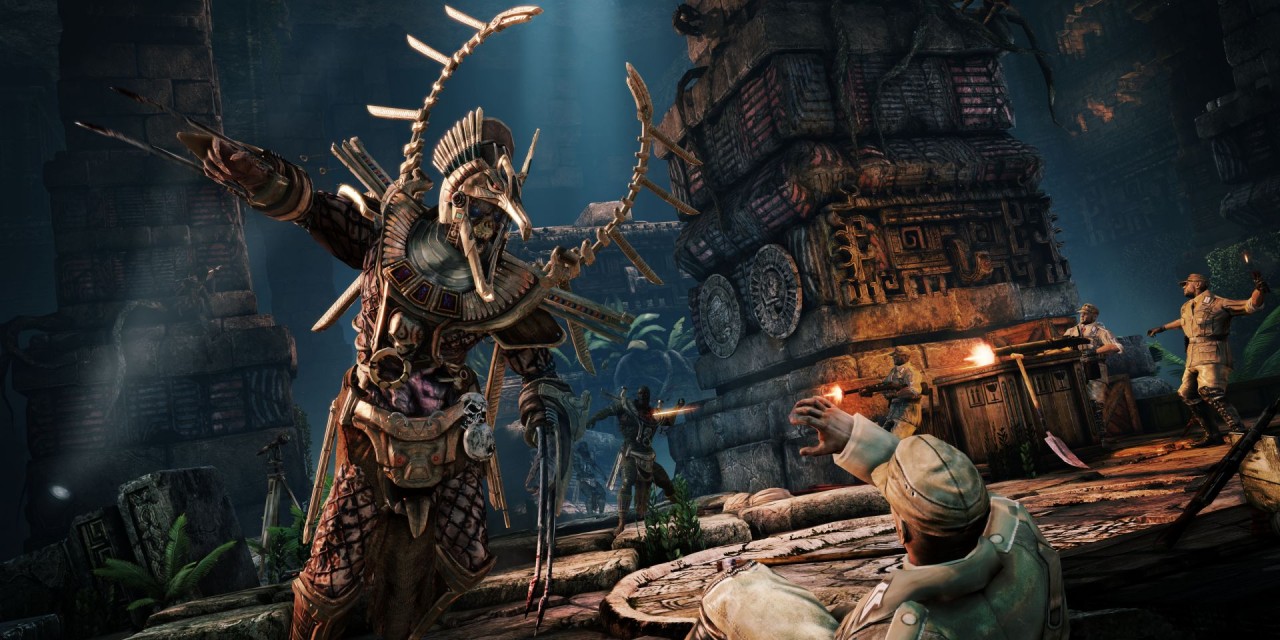 Nordic Games and The Farm 51 have today announced Deadfall Adventures, a new action adventure pwered by the Unreal Engine 3, which seamlessly combines the first person shooter experience with puzzle-solving and exploration set in the year 1938. “Deadfall Adventures marries the ethos of the Saturday morning matinee with the Summer blockbuster to create an original adventure which will grip players from start to finish,” says Klemens Kreuzer, Managing Director at Nordic Games. “We’re putting players into the heart of the action, just as they’d dreamed as children, staring at their heroes on the silver screen. It’s fantastic to be working on Deadfall Adventures with The Farm 51 from the roots up; it’s going to be an exciting summer.”

“We’re thrilled to be working on our second project alongside Nordic Games,” says Wojciech Pazdur, Development Director at The Farm 51. “We’re putting everything into the games’ stunning graphics to create a unique experience that will be both challenging and engaging. The great thing about Deadfall Adventures, it makes us discover the little Indiana Jones in all of us.”

Deadfall Adventures will be released on July 30th 2013 for Windows PC and Xbox 360.