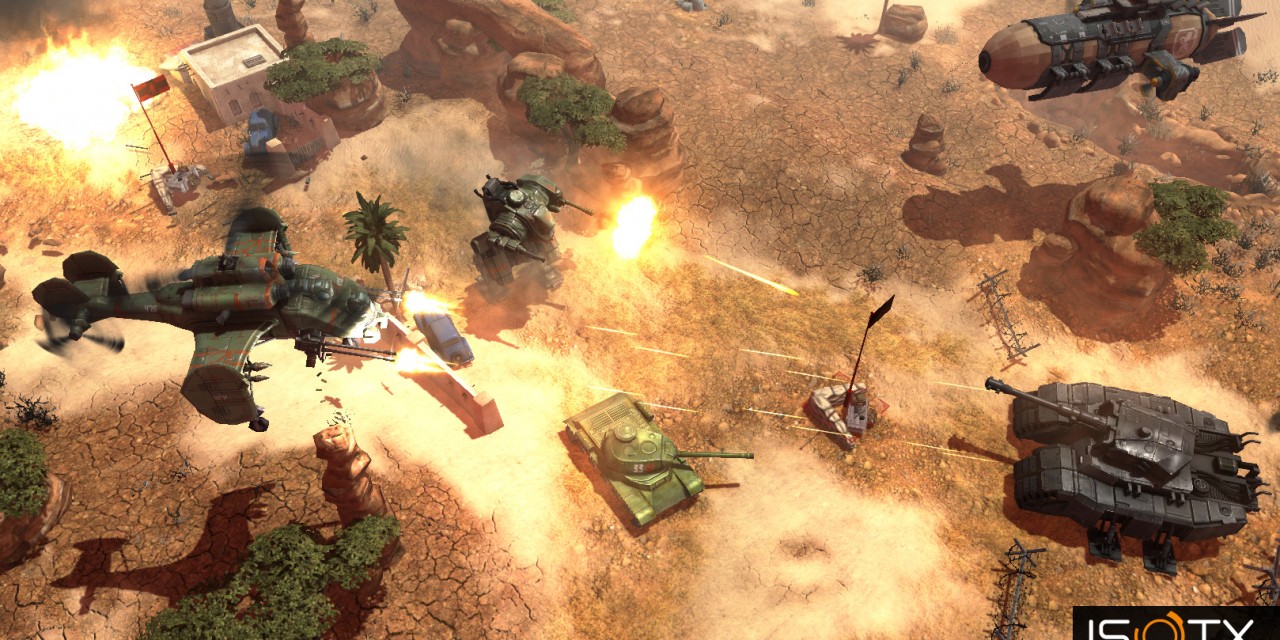 Game X is a blend of blend of RTS and TBS that will feature full cross-platform functionality across for both PvP and co-op. between PC, Mac, iOS and Android. The game is set in a 1940s dieselpunk setting where multiple factions compete for world domination. Each faction has their own background, motivations and abilities, and players can specialize or switch between them.