Not much information have been revealed for the time being apart from the fact that the game will feature “the spikey hero on a fast and frenzied 3D dash through the stunning grassy verges of Seaside Hill”. Rumors say that the game will be based on Temple Run, just like Sonic Jump was influenced by Doodle Jump.

A release date for the game has not yet been revealed, what we only know for now is that Sonic Dash will be available on to the App Store soon. 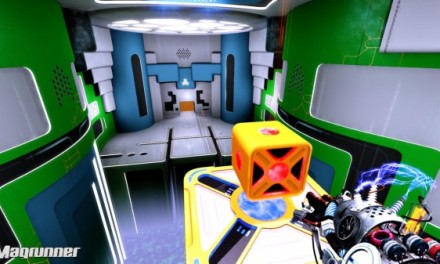