Freebird Games, the independent studio that gave us To the Moon one of the most memorable and emotional role-playing adventure games in recent memory, today announced the development of their second commercial title, A Bird Story, a short PC adventure game about a boy and an injured bird. The game takes place between a mix of memories and dreams, delivering a surreal tale without dialogues.

According to Freebird Games A Bird Story will be the bridging episode between episode 1 (To the Moon) and episode 2 of the series. The protagonist (a boy in A Bird Story) would grow up to be the elderly patient in episode 2. Those who have never played To the Moon however should’t be worried as the game is completely standalone, and is meant to be an individual story of equal importance with its own beginning and ending.

A Bird Story is scheduled to launch mid-year 2013. 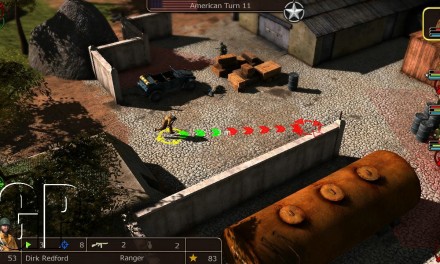 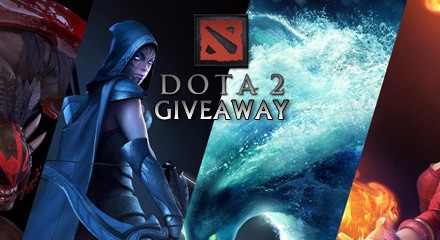