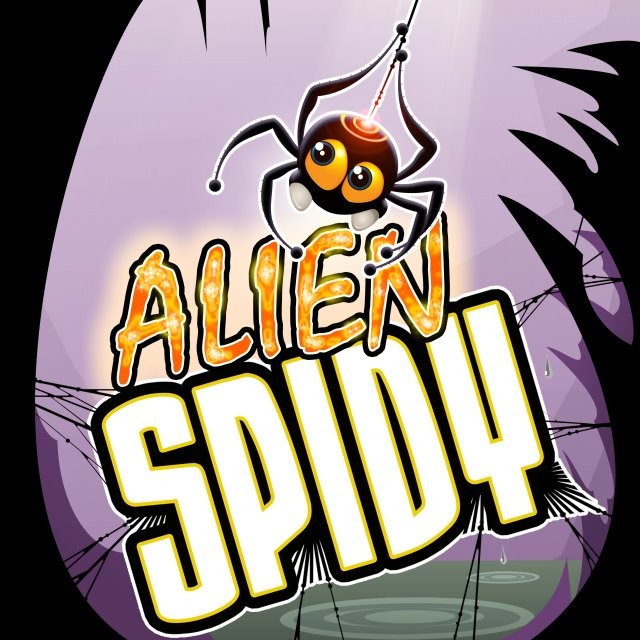 Developed by Enigma Software, Alien Spidy is a single-player action-platformer packed with dozens of levels, boss fights, and a colorful array of insectoid, mammalian, and amphibious enemies that are both cute and deadly.

“Alien Spidy is a new take on the classic sider-scroller, but with all sorts of modern twists,” said Jonathan Hales, managing director, Kalypso Media. “The game is filled with colorful characters, beautiful animations, and just the right balance of pick-up-and-play accessibility and ramps up the challenge in later levels, making it perfect for all types of gamers.”

Alien Spidy will retail for 800 Microsoft Points on the XBLA and that is $9.99 for Mac and Windows PC. Borderlands 2 is now available for pre-purchase on Steam