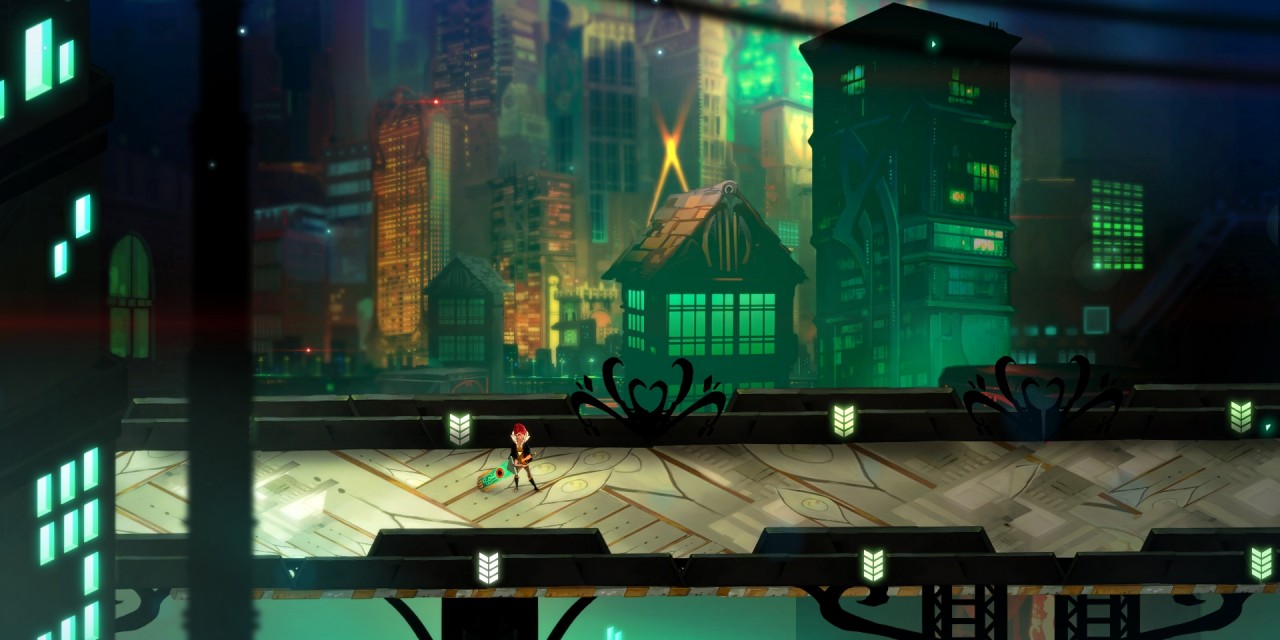 Bastion creator Supergiant Games has announced its next game named Transistor, a sci-fi-themed action RPG with an isometric perspective similar to the one found in Bastion. The developer states that Transistor will be fast-paced and that it will feature Supergiant’s “signature melding of responsive gameplay and rich atmospheric storytelling.”

According to Supergiant’s blog in Transistor “players will assume the role of a young woman who gains control of a powerful weapon after a mysterious group of assailants nearly kills her with it. Now she must fight from street to street against forces that will stop at nothing to recover the weapon. During the course of the adventure, players will piece together the Transistor’s mysteries as they pursue its former owners.”

Transistor is due in early 2014, with platforms to be announced. Supergiant has also released a “reveal” trailer forTransistor which can be viewed below.