Facepalm Games, a two-man studio based in Helsinki, Finland, have just announced that The Swapper, an atmospheric, 2D puzzle-platformer whose numerous accolades include IndieCade’s Special Recognition Award, and selection for the PAX10 2012, will be coming to Steam this Spring.

The game takes place on an abandoned space station and tackles the implications of the ‘Swapper’ -a device that can clone the user and transfer consciousness between different bodies. Gameplay will allow you to access long-hidden parts of the station, discover what brought you here, and whether or not it will let you leave.

Facepalm Games also released the first official trailer for the game since May 2011 which offers a glimpse of the story and atmosphere of the finished title. You can have a look at it below. 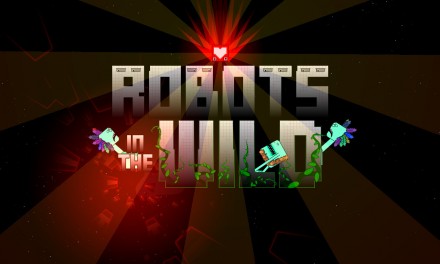 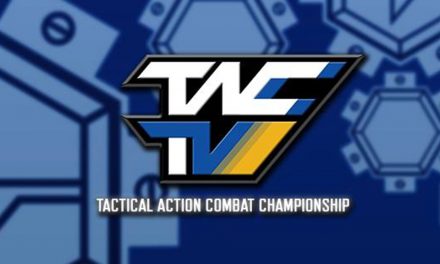