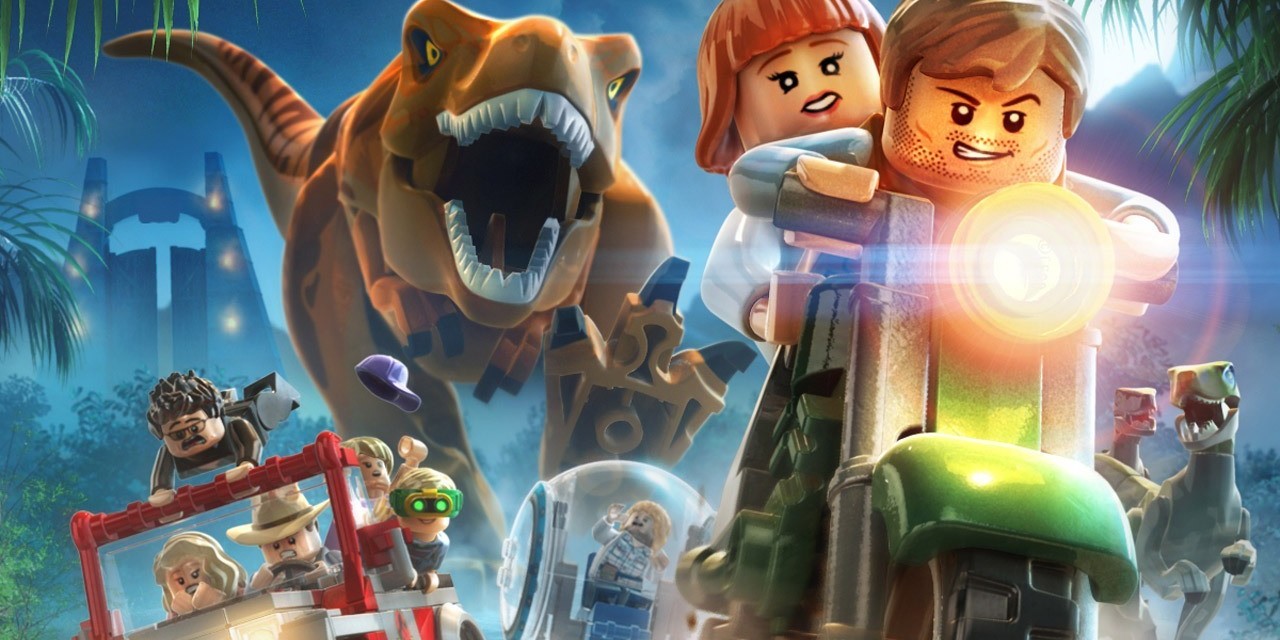 Warner Bros. Interactive Entertainment today released the latest trailer for LEGO Jurassic World where players are invited to join a VIP tour of LEGO Jurassic World’s state-of-the-art facility and get a glimpse of LEGO dinosaurs like Indominus Rex, Mosasaurus and the Creation Lab.

The family-friendly adventure begins when the park opens and LEGO Jurassic World is released in the UK on 12th June, 2015, for PlayStation 4, PlayStation 3, PlayStation Vita, Xbox One, Xbox 360, Wii U, Nintendo 3DS and Windows PC.

Pre-order on PlayStation Network or Xbox Live before 12th June, 2015 to experience more within LEGO Jurassic World and get free Downloadable Content (DLC) including:

Each LEGO Jurassic World DLC pack will be available for purchase a la carte for RRP £0.79 after 12th June, 2015.

LEGO Jurassic World is the first videogame where players can relive their favourite moments from the epic storylines of all four films in the Jurassic Parkfranchise, including the upcoming and highly-anticipated movie Jurassic World, reimagined in LEGO form and told in TT Games’ signature, classic LEGO humour and fun, brick-building gameplay.