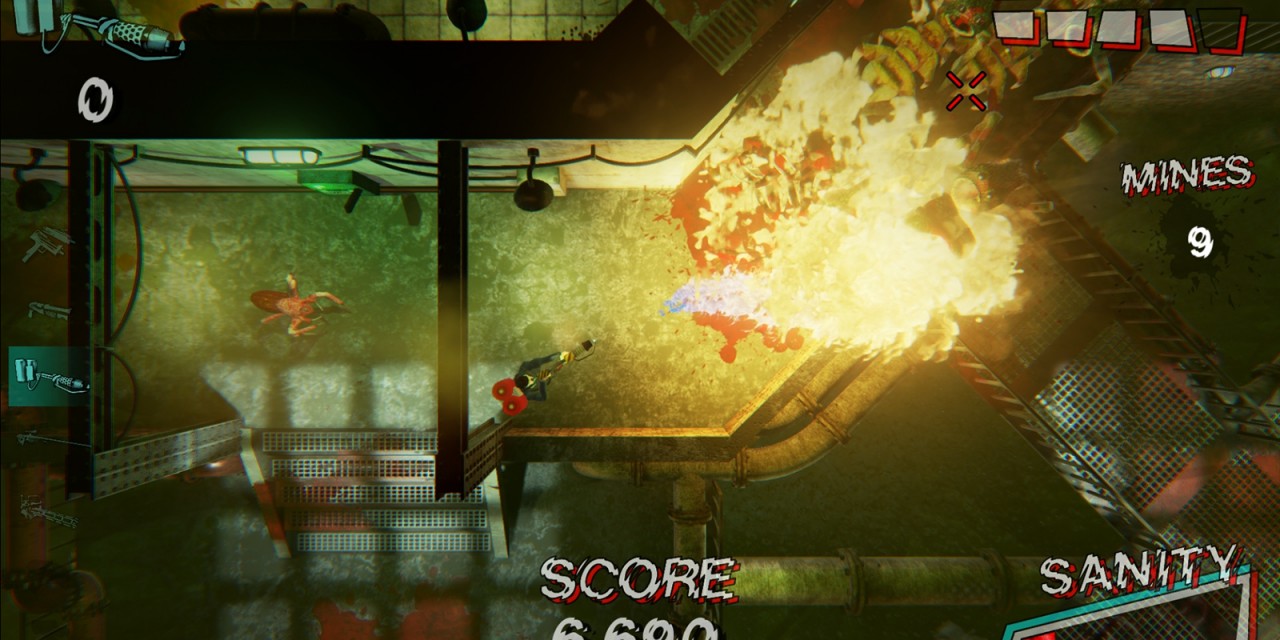 Overdosed: A Trip to Hell has been approved through Steam Greenlight only about a month into its campaign and the arcade style twin-stick rouge-like shooter will be available for PC on Steam once the game is complete. The game is also coming into it’s final weekend on its Kickstarter campaign, which if successful, will allow Lazy Games to have more content available at launch.

“We’re giving our Kickstarter campaign backers a chance to literally leave their mark on Overdosed: A Trip to Hell by giving them the opportunity to draw a doodle for the game’s “floor of fame” as well as early beta access and the chance to vote for the next theme to be added to the game.”

More information on their Kickstarter page over here. 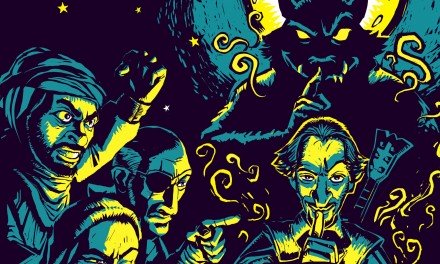