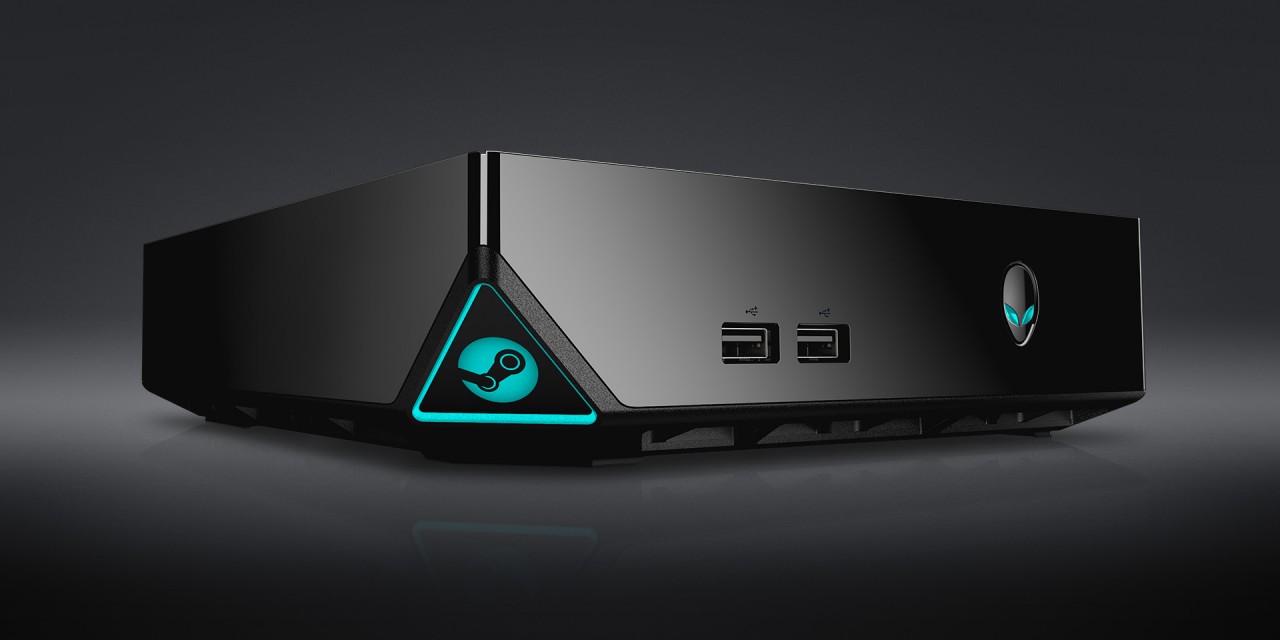 Valve, GameStop, EB Games, Micromania, and GAME UK today announced the first pre order offerings for Steam Hardware devices will begin at 10 am Pacific. A collection of hardware designed to expand the Steam gaming experience into the living room and beyond, the new Steam Hardware devices are targeted to arrive in North America and Europe this fall.

In an exclusive partnership, starting June 4 and for a limited time, customers in the U.S. may pre-order an Alienware Steam Machine, Steam Link, and/or a Steam Controller from GameStop or Steam and have their order available on October 16, weeks before the official launch of November 10.

In Europe and Canada, GameStop, EB Games, Micromania, and GAME UK will join Steam in offering the Steam Link and Steam Controller as part of this pre order program. Additionally, CyberPower is now offering their Steam Machine as part of this pre order, directly from its site. The other manufacturers of Steam Machines will be releasing information about their pre order and launch plans in the coming weeks.

“Valve is known for driving innovation in PC gaming, what we consider the fourth console,” said Bob Puzon, senior vice president of merchandising at GameStop, the exclusive retail partner in the U.S. and most of Europe for this Steam Hardware pre-order promotion. “As we continue to see strong growth in this category, we are excited to give gamers more options and look forward to seeing how the market responds to the new offerings from Valve and its Steam Machine partners.” A leading platform for PC, Mac, and Linux games, Steam offers more than 5,000 titles to millions of gamers around the world. Targeted for release on November 10, the Steam Controller, Steam Link, and Steam Machines will provide Steam gamers with a host of hardware devices, at a variety of price points, allowing them to customize a gaming experience that best suits their needs and play Steam’s thousands of games, user-generated content, and more from any room in the home.

“We have collaborated for years with Valve and GameStop to develop a platform with the best content, the best performance, and the best value compared to anything else on the market. Finally, with this preorder, we have a chance to address the building anticipation for the latest and greatest gaming system,” said Frank Azor, general manager of Alienware and XPS, Dell. “It’s been a blast playing on our Alienware Steam Machines with our friends and family over recent months; it’s really exciting to finally share that experience with our community of gamers.”

About the Steam Hardware devices:

Steam Controller — An innovative input device that allows you to play games from all genres, including traditional gamepad style games as well as games usually reserved for play with a mouse and keyboard. The Controllers are wireless, completely configurable, and available for pre- order in the U.S. and Europe for an estimated $49/?54.

Steam Link — The Steam Link allows Steam gamers to easily expand the range of their current gaming set up via their home network. Connecting any TV to your Steam host PC, Mac, or Steam Machine, the Link allows you to stream your games at 1080p 60 fps, and is available for pre-order in the U.S. and Europe for an estimated $49/?54.

Steam Machines — Available from Alienware and other manufacturers, Steam Machines can serve as a stand-alone device for enjoying the Steam gaming experience in one box, with more than 1,000 titles available for native play. In addition, Steam Machines have the ability to broadcast and receive In Home Streaming, allowing you to stream your games to a Steam Link, or receive a stream from another Steam Machine or PC. Steam Machines will vary in price, offering a range of hard drive sizes, graphics performance, and more. Available for pre-order in the US, starting at an estimated $449. 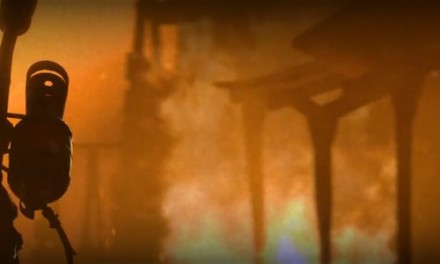