Bike Unchained’s story challenges its users to fearlessly ride their way through epic trails to defeat ultimate rival, Team Praedor, in their attempts to ruin the world’s most beautiful trails. Riders pump their bikes down slopes for extra speed, get stylish air time and pull off tsunami flips, tailwhips and other crazy mayhem—just like bike legends from around the world. 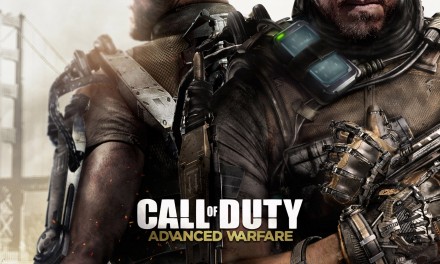 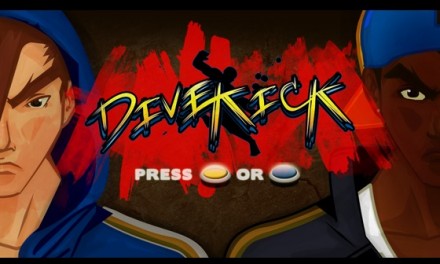