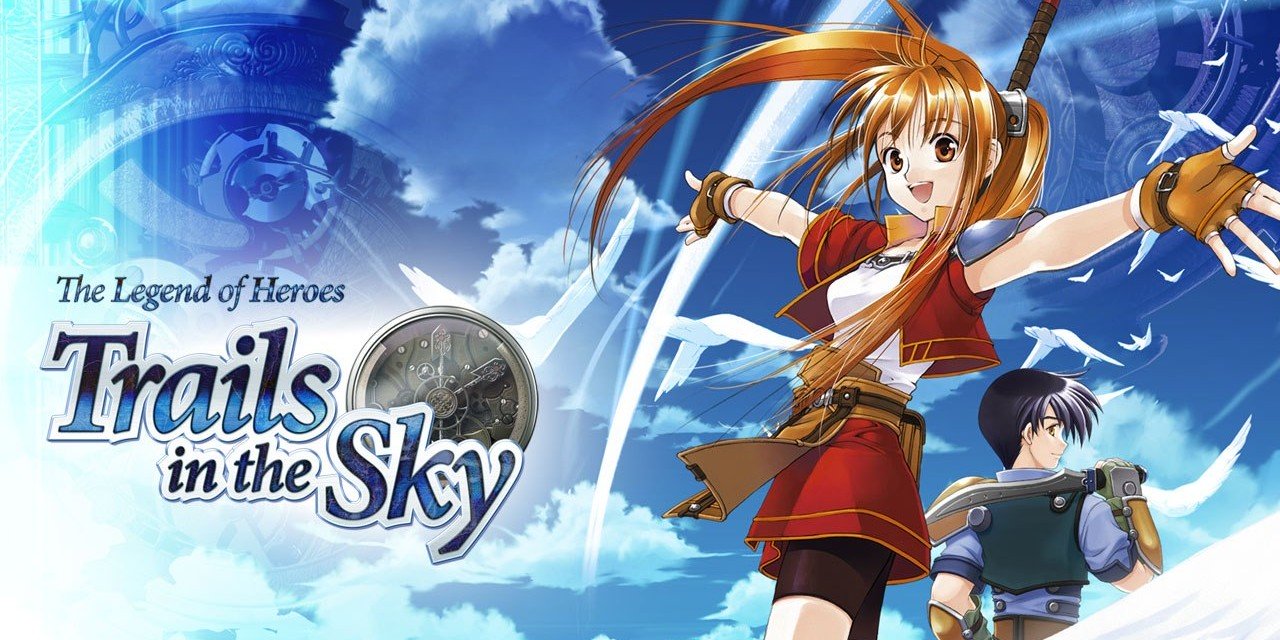 XSEED Games, the independent-minded console publishing brand of Marvelous USA, is excited to confirm that the eagerly anticipated RPG title The Legend of Heroes: Trails in The Sky SC will be made available for download via the PSP (PlayStation Portable) system in North America and for Windows PC worldwide next week on October 29, 2015. The game will retail for $29.99 in the US on the PlayStationT Store and PC digital platforms GOG.com and Steam. The PSP system release is compatible with the PlayStation Vita handheld entertainment system. A release on the European PS Store will follow closely behind this North American debut, with more details to be shared shortly.

In The Legend of Heroes: Trails in The Sky SC, Falcom’s celebrated Sound Team jdk returns with a massive and highly lauded score that perfectly complements the tumultuous resolution to one of the most moving and expansive JRPGs ever created. The series’ staple strategic turn-based system with unmatchable customization has been taken even further with all new arts, crafts, upgraded orbments, and combo attacks. The meticulously detailed land of Liberl awaits the player’s return with new quests, mini-games and collectibles to offer, along with a host of both new and familiar locations that are populated with hundreds of unique NPCs, each featuring his or her own story to tell.

The Legend of Heroes: Trails in The Sky SC was developed by Nihon Falcom and will be published on the North American PS Store and Windows PC worldwide by XSEED Games on October 29, 2015. The PSP® system version has been rated “T for Teen” by the ESRB. The Windows PC version is not rated by the ESRB.