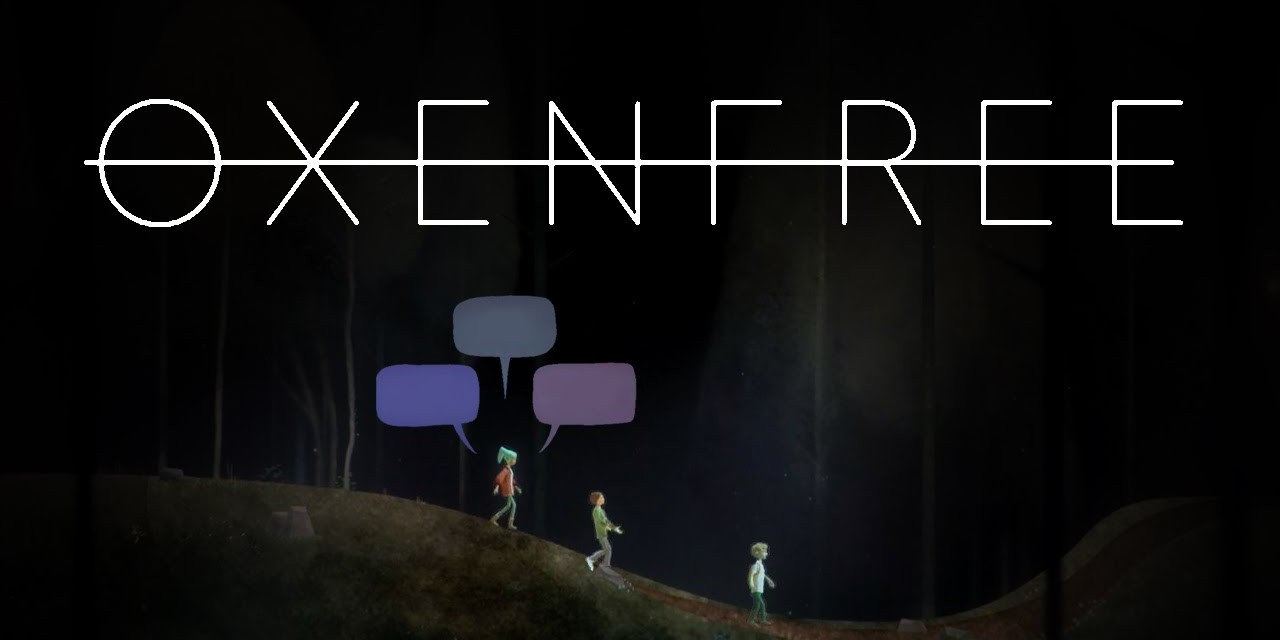 Oxenfree, a supernatural teen thriller about a group of friends who unwittingly open a ghostly rift, will make its console debut in January 2016 exclusively on Xbox One, along with a Windows 10 release from developer Night School Studio.

Oxenfree is a coming of age story where the player determines how their character comes of age, during a night of psychological torment dealt by a mysterious force from beyond. Taking on the role of Alex, players must survive an overnight Pacific Northwest island party gone horribly wrong.

Sean Krankel, cofounder of Night School Studio, is enthusiastic about the partnership with Microsoft: “Our team builds games that let players interact with stories in ways. In Oxenfree’s case, that is a story filled with wonder and danger. Microsoft’s commitment to curating and nurturing the most exciting new game worlds and then delivering them to millions of players make them the perfect partner to help bring Oxenfree to life.”

Oxenfree is coming January of 2016, with a finalized release date forthcoming. In the meantime, you can start exploring the mysteries of Edwards Island, including screens, blogs, trailers, and gameplay at www.nightschoolstudio.com.