The planet is dying, but deep in the southern sands of Kharak, an anomaly has been discovered. Could Kharak’s salvation lie in the desert? Led by chief science officer Rachel S’jet, the Coalition of the Northern Kiithid sends an expedition deep within enemy-controlled territory to investigate the finding, which could forever alter the fate of humanity.

Watch the brand new story trailer and enter the newest iteration of Homeworld, created by Blackbird Interactive, a studio founded by veterans of the Homeworld and Company of Heroes franchises. 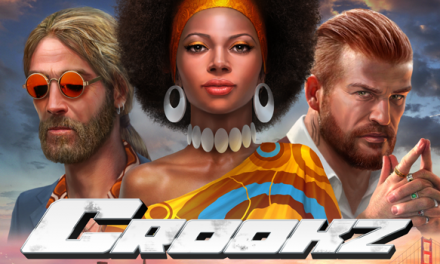