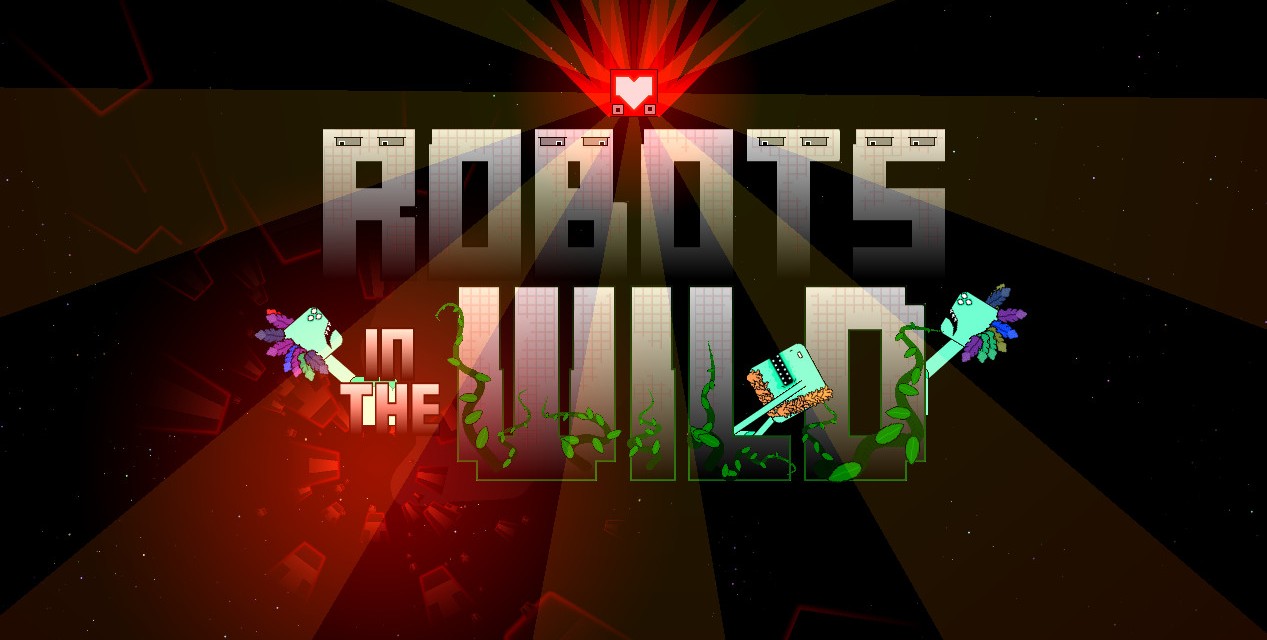 Surviving in “the Wild” is hard work – especially if you’re managing stranded Robots! Heatbox Games’ quirky 2D puzzle-based tower defense game, Robots In The Wild, has arrived on Steam Greenlight – where it needs your support. Will you outlast vicious monsters to survive the night until the Rescue Rocket arrives?

Not long ago, Robots lived in peace on a massive mothership . . . until one day they were hit by a gigantic asteroid – scattering their Blocks and, more importantly, their across the galaxy. Since are the most precious Robots of them all, it’s important that you keep them safe!

Build your robo-fortress by rotating and strategically placing falling Blocks using a Tetris-like ecosystem. Connect Blocks in different formations to build robots such as: PewPewBot, which shoots lasers out of its mouth; BlasterBot, which blasts boiling hot liquid out of its barrel; the DwellingBot, an essential Bot that produces four BatteryBots that deliver sweet power to your robots; and many more. There are even robots that build Blocks to build other robots! Make sure to keep everything connected through the Blocks power grid, because even the most energy efficient robots still need a clear path for a BatteryBot 🙂

In Robots In The Wild, alien monsters are incredibly dangerous and come in many different forms. There are monsters with many heads, monsters that explode on contact – even monsters that stand on each other’s heads! Some monsters are so massive that they can swallow your base up in one bite! Hurry up and get those defenses ready . . . because hungry alien monsters wait for no man, woman or Robot. While Earth’s creatures like to sleep when it’s dark outside, these monsters like to go bump in the night! You better build some LampBots; otherwise, you’re not going to see anything after the sun sets.

With an infinite number of ways to set up your Robots, no two players will have the same fortress twice!

“It’s really just dropping different shaped Blocks from the sky,” says Aaron “Heatbox” Heaton, CEO of Heatbox Games. “But it becomes so much more when you start building Robots to do specific things like seeing in the dark, attacking monsters . . . and having them make Blocks to help you build more robots.”

Sticking to his beatboxing roots, all sound effects and voices in Robots In The Wild were created and voiced by Mr. Heatbox himself!

Once greenlit, Robots In The Wild will be available on Steam for Windows, Mac, and Linux later this year. 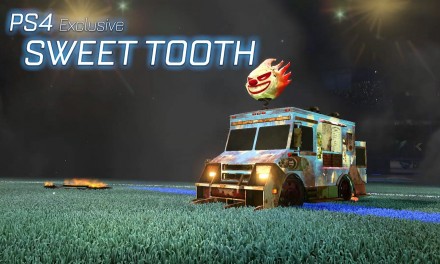