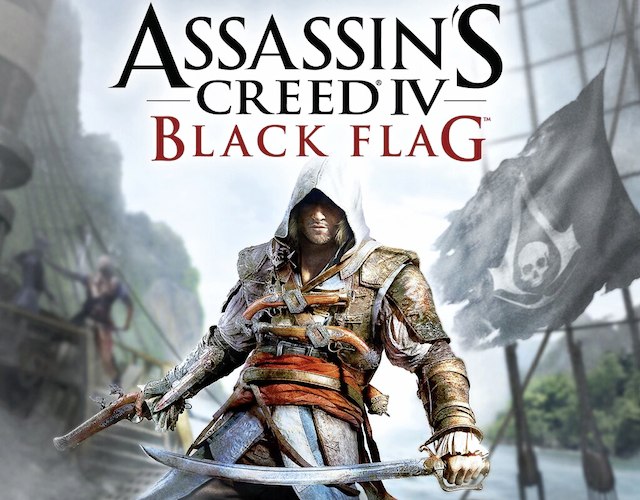 The editions are as follows,

The Skull Edition, (available UK market-wide) swaps out the Kenway figure and collector’s box for a “Jumbo Steel Case.” while the standard-price Special Edition comes with all the existing additional unlockable in-game doodads, and it can only be found at GAME in the UK and Xtravision in Ireland.

THE WATCH is a new VIP program accessible as a pre-order bonus which offers unique content that goes deeper into the Assassin’s Creed universe, granting exclusive access to additional information, bonus content, rewards and the opportunity to take part in an exclusive quest designed specifically for VIP members. Customers who register for THE WATCH will become a member of a select community of Assassin’s Creed fans who can participate in online discussions, upload their own content and compare their skills and achievements! More information can be found here.

Assassin’s Creed IV: Black Flags which has been development for nearly two years, introduces Edward Kenway, an all new hero, and setting, and promises to feature the most diverse and seamless Assassin’s Creed world ever created.