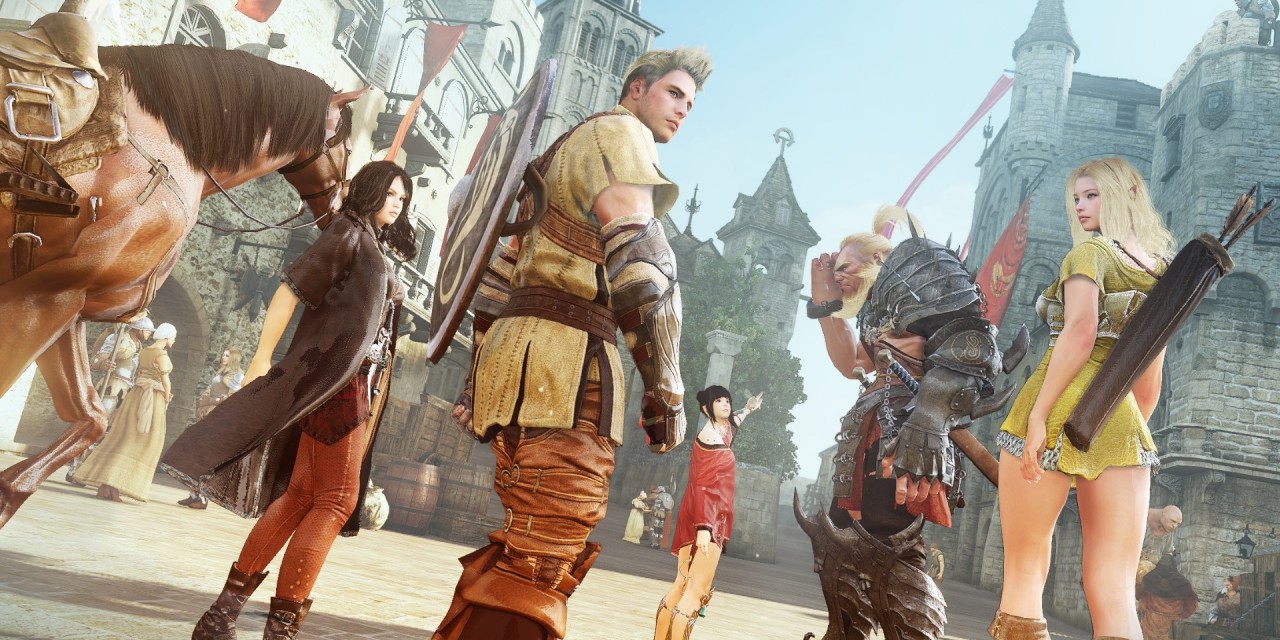 Daum Games today announced that Black Desert Online will release March 3, 2016. Players have until February 26 to place their pre-orders on the official website, after which these offers will expire. Additionally, today also marks the start of the second Closed Beta sign-ups.

Players can register for a chance to participate in the second and final Closed Beta Test, set to begin February 18, 08:00 UTC and ends on the 22nd of February at 08:00 UTC. Those who pre-ordered the Explorer’s or Conqueror’s package dont need to register and will be automatically granted access.

Players still have a few days to participate in the Beauty and The Beast contest. Daum is accepting entries for The Beast phase of the contest on the event page, where the most dreadful characters made using the Character Creator can earn their owners Beta keys, t-shirts, limited edition statues, and more.

Black Desert Online is an open world action MMORPG with next-generation visuals and skill-based combat that aims to rejuvenate the genre. With the deepest character customization of any game currently on the market, Black Desert Online allows for unprecedented detail in character creation.