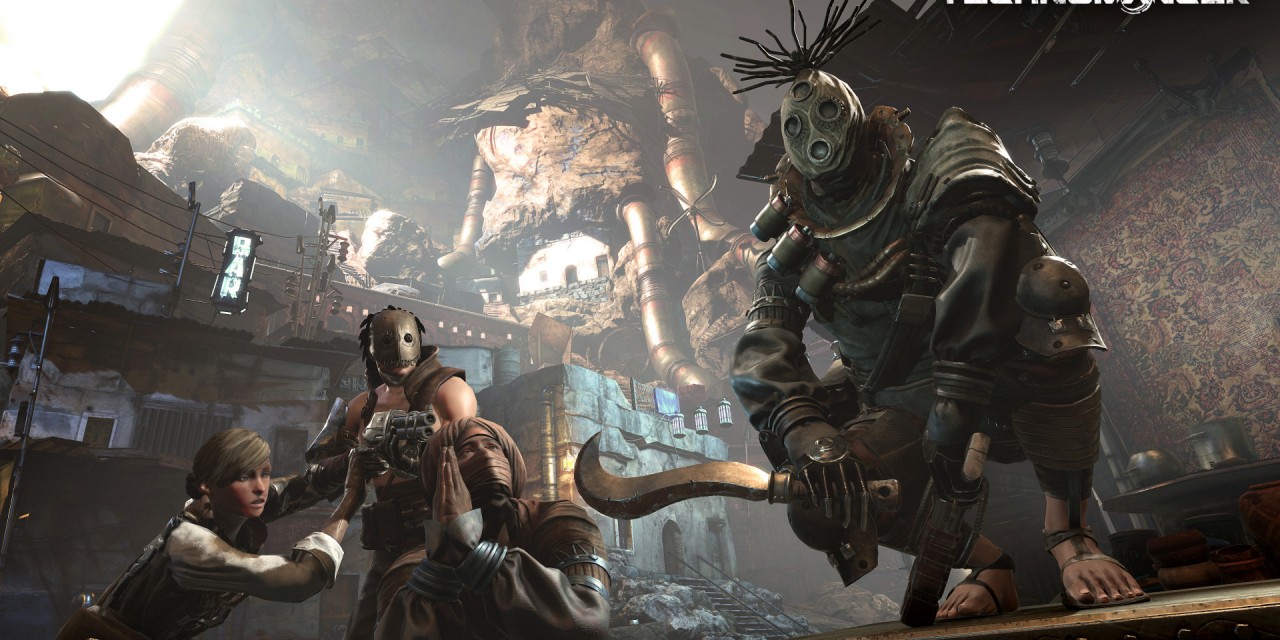 Experience the distinctive, sci-fi world of Spiders’ epic RPG, The Technomancer. The game takes place on a dystopian Mars, hundreds of years after the first human colonies set foot on its red plains. Today’s trailer showcases a few of The Technomancer’s unique environments and dangers. Pursued by a corrupt police force, you must journey across these deadly environments and beyond, chasing a secret that could alter Mars and its inhabitants forever.

The Technomancer takes place after a cataclysmic event that decimated the population and isolated the red planet from Earth. The pioneering optimism of the early colonies has long since vanished. In its place lies no man’s lands, sprawling shanty towns, and broken cities governed by shadowy officials. The fractured settlements offer protection from the lethal radiations of the Sun, but they’re far from safe havens: desperate criminals and terrifying, mutated creatures lie in wait for the unprepared.

Your adventure on Mars begins summer 2016, available on PlayStation 4, Xbox One and PC.