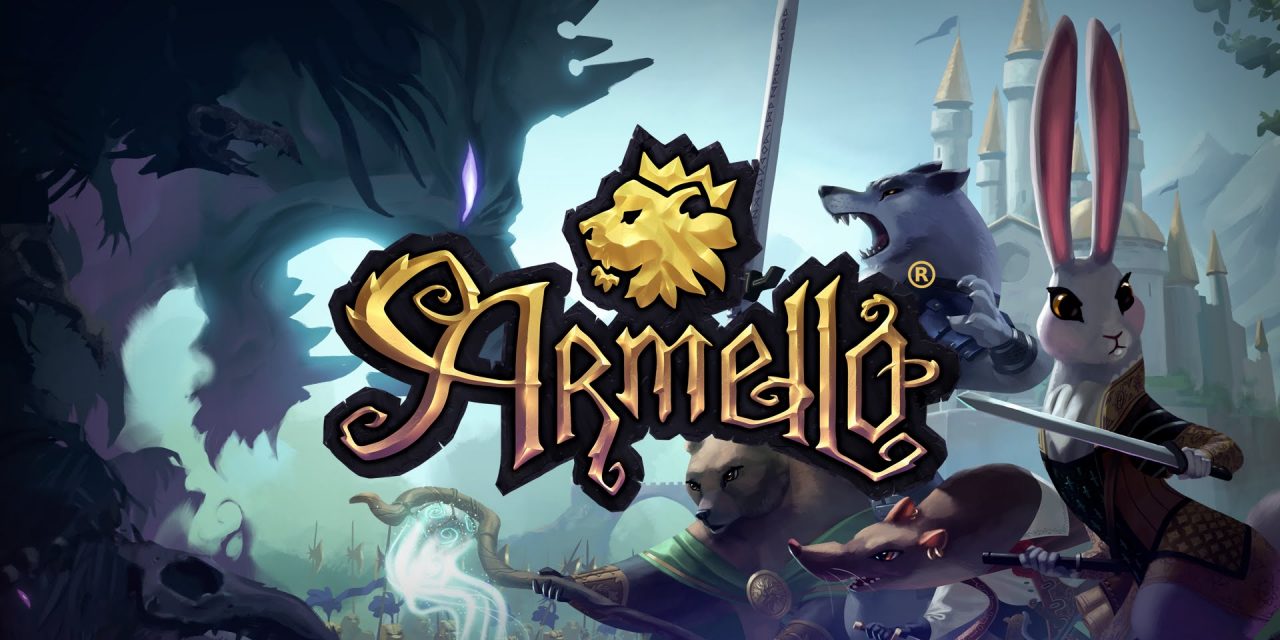 Armello, the IGF nominated fantasy digital board game brought to life by League of Geeks, will arrive on Xbox One in Q3 2016. The Xbox One release will see all the benefits of almost twelve months of updates, as well as battle system improvements, all-new cards and more rolled out across the PlayStation 4, Xbox One and PC versions of Armello.

Additionally, to coincide with the Xbox One release, League of Geeks will be releasing Armello’s first paid DLC, in the form of four new playable Heroes. Each new character will add another competitor for the throne to one of the four existing clans’ arsenal. Today, League of Geeks is announcing the new Rabbit Clan hero, Elyssia, Wardress of Warrens.

A master builder hailing from the Rabbit Clan, Elyssia’s[TK1] architectural aptitude coupled with her inspirational leadership allows her to rally Settlements into ‘constructive’ ways never-seen-before.

Elyssia unique Hero ability allows her to fortify any Settlement she ends her turn on by erecting walls. These structures double the amount of action points required for other Heroes to enter the tile, but on these fortified Settlements Elyssia gains the same defensive bonus granted by scaling a Mountain.

Full details of the four new clan reinforcements will be revealed in the weeks leading up to the release of the new DLC, including the identity of the remaining three new Heroes.

Both Elyssia and Armello on Xbox One will be playable at PAX East this week in booth 4218.

Armello takes place in a vibrant magical world tinged with darkness. The lion king is driven insane by a corrupting evil force called Rot. The kingdom’s four animal clans – Bear, Rabbit, Rat and Wolf – have called forth their heroes to brave the dangerous journey to the king’s palace and challenge the now mad ruler for his crown.

Players choose a character from one of the four clans, each with their own strengths, weaknesses and unique abilities, then compete against three others to ascend the throne.

Armello can be purchased on Steam and PlayStation Store for $19.99 USD. The game is available in 13 different languages.