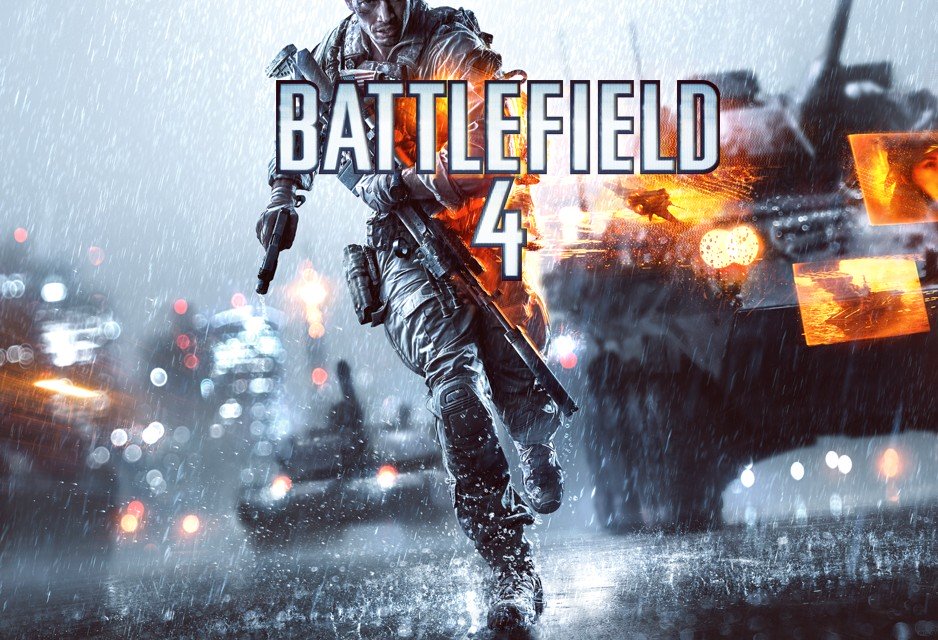 At GDC Dice unveiled Battlefield 4, powered by Frostbite 3, with a 17-minute gameplay trailer. The demo begins as the player – Recker – opens his eyes to discover that he is trapped in a rapidly sinking car with three of his squad mates. The demo then jumps back in time to reveal how they got there.

“We are so humbled and proud to debut Battlefield 4 on a global stage with simultaneous events in San Francisco and Stockholm. To be this early in development, and to already be so polished is a huge achievement for the DICE team and reflection of their passion and commitment to driving the franchise forward. Today’s demo was just the beginning — we have so much more in store,” said Patrick Soderlund, Executive Vice President, EA Games Label. 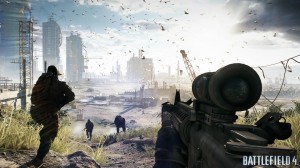 “It is thrilling to witness peoples’ reaction when seeing the game for the first time. It really makes you realize that we are at the beginning of a whole new era for gaming. As artists and craftspeople, we are focused on creating a dynamic, open design that brings people together with amazing, surprising unscripted moments that they’ll talk about for days. That’s the beauty of Battlefield.”

Powered by the technology of DICE’s proprietary Frostbite 3 engine, Battlefield 4 promises to be a seminal moment for the Battlefield series as more award-winning, multiplayer game design elements are incorporated into the single-player campaign. In single-player, gamers will experience huge environments, a playground of destruction, access to an arsenal of vehicles and the ability to direct squad mates. Taking a page from the social aspect of multiplayer gaming, the single-player mode will now track players’ progress, adding an element of persistence and friendly competition to the campaign.

Battlefield 4 is launching in Fall 2013. 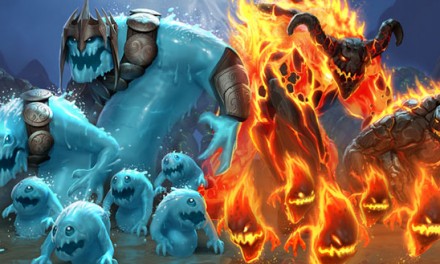