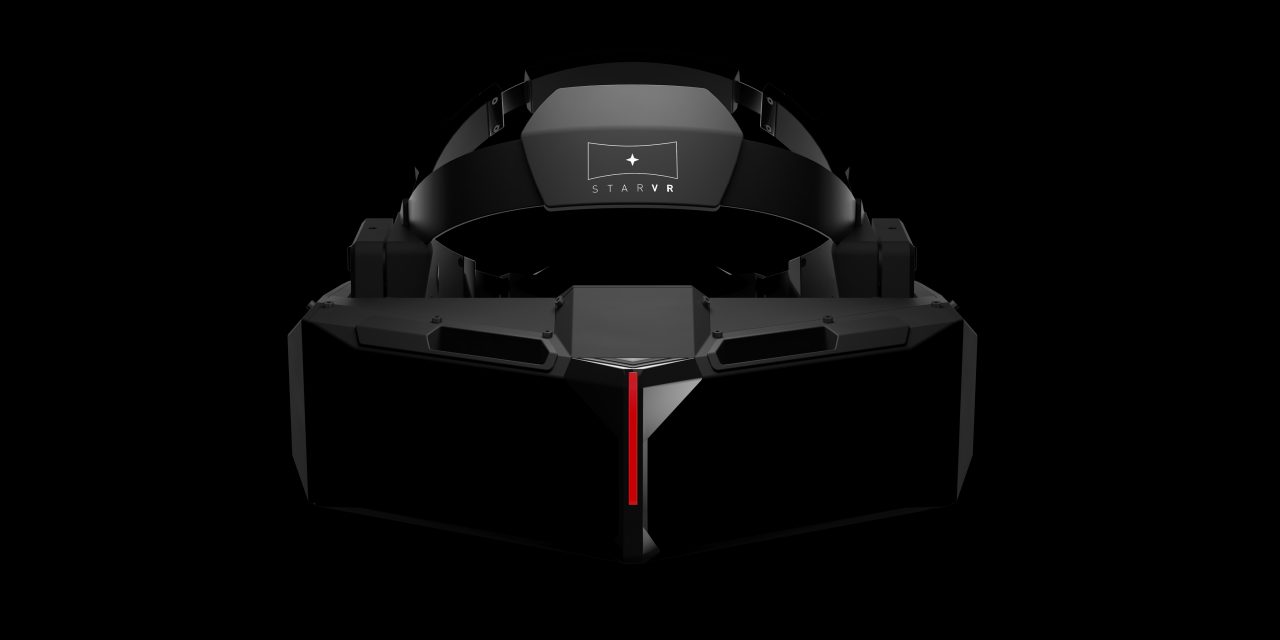 Starbreeze AB and Acer Inc. today signed a letter of intent to form a joint venture for the StarVR Virtual Reality (VR) Head-Mounted Display (HMD). The two companies aim to cooperate on the design, manufacturing, promotion, marketing and sales of the StarVR HMD to the professional- and location-based entertainment market.

“Since our launch in June 2015, we have had an amazing start with StarVR. By partnering with Acer we shift gears yet again to firmly position us as the leader in top-end VR experiences. Acer is an excellent, experienced and prominent hardware partner that will accelerate us in realizing and producing a high-definition, high-fidelity VR headset,” said Bo Andersson Klint, Starbreeze CEO. “We’ve been working with a clear roadmap for our VR strategy from day one, and are now about to realize one of the first major collaborations we set out to achieve. The future for StarVR is now set and extremely exciting.”

“Acer is thrilled to join forces with Starbreeze in bringing the StarVR head-mounted display to the market,” said Jason Chen, Acer Corporate President and CEO. “We are devoting R&D resources across multiple aspects of the VR ecosystem for a coherent and high-quality experience, while just last month Acer announced powerful desktops and notebooks fully-ready for StarVR. Starbreeze and Acer share the same goal of delivering best-in-class VR applications, and we look forward to unlocking new VR possibilities together with this partnership. ” 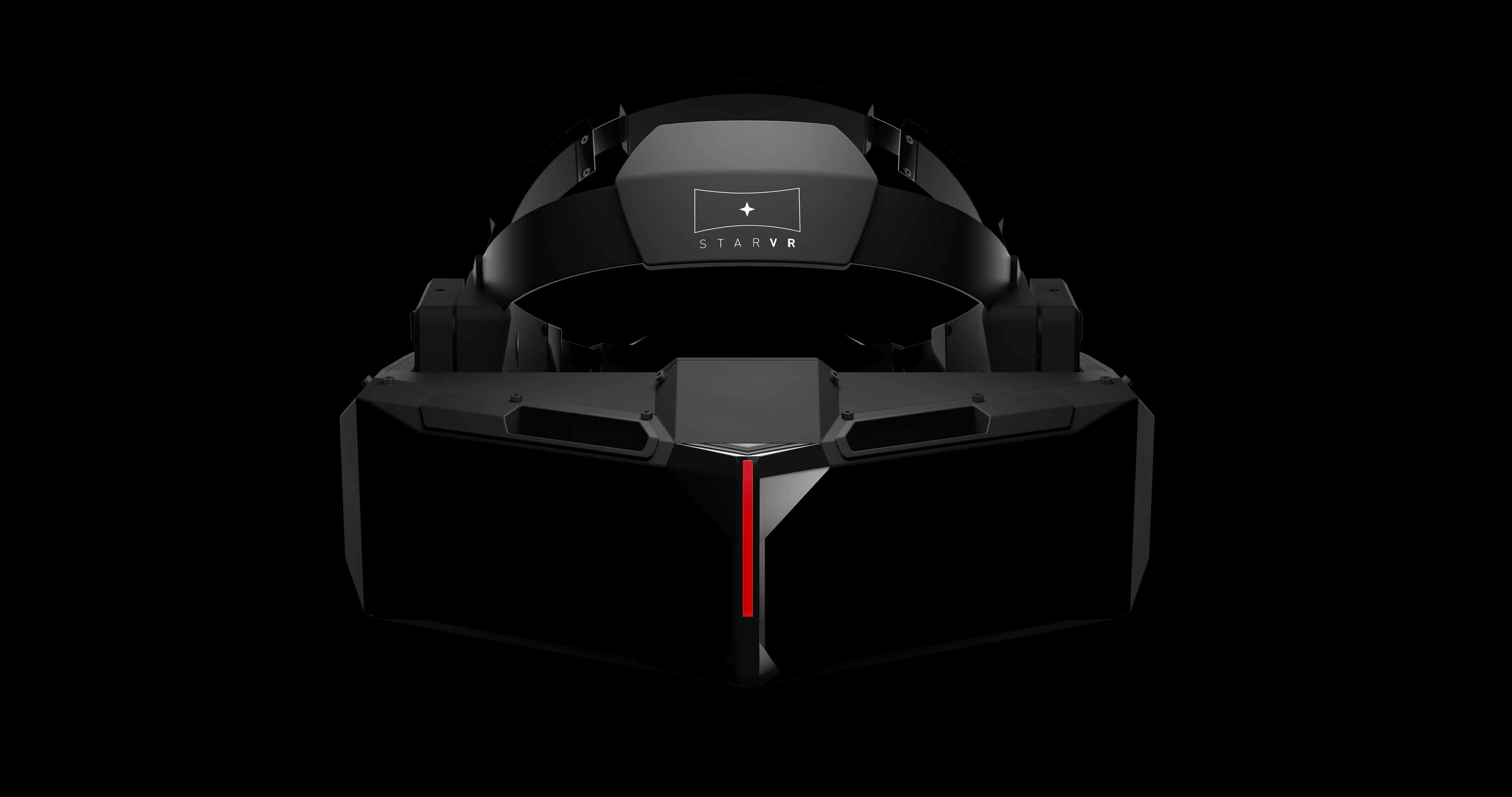 Starbreeze launched StarVR with a VR-experience at the Electronic Entertainment Expo (E3) in June 2015 by the acquisition of French company Infinite Eye, that brought the StarVR HMD technology and an outstanding and agile engineering team into Starbreeze. After the launch, the VR-experience was brought on the road entertaining thousands of consumers. In January 2016, Starbreeze unveiled its location based StarCade initiative, introducing VR centers looking to allowing customers to immerse themselves into premium VR experiences.

Starbreeze additionally premiered its first cinematic VR experience “Cockatoo Spritz” directed by Stephane Barbato in Cannes during the first week of the festival. Visitors in Cannes can preview the experience by invitation to the exclusive cocktail party taking place Sunday May 15 or by appointment up until May 20th 2016.

For over 40 years, Acer has continued to bring cutting-edge technology to the market through its innovative computing devices. With the recent launch of its VR-ready Predator line-up of performance driven devices, the company is again leading new trends for computing and entertainment. This agreement further underlines Acer’s relentless pursuit for innovation and ambition to deliver technology in blazing time-to-market.

The letter of intent announced today form the basis for ongoing discussions regarding a definitive agreement to form the joint venture, subject to the parties’ board approval. 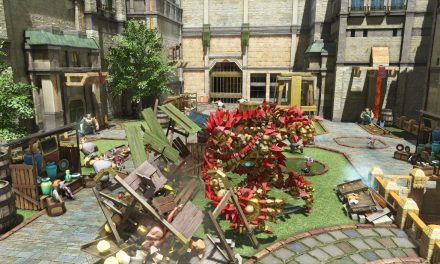 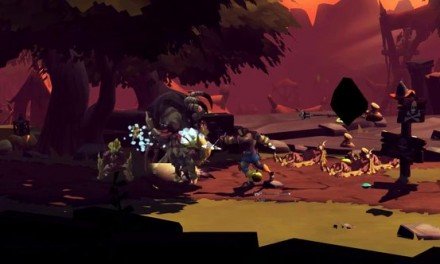