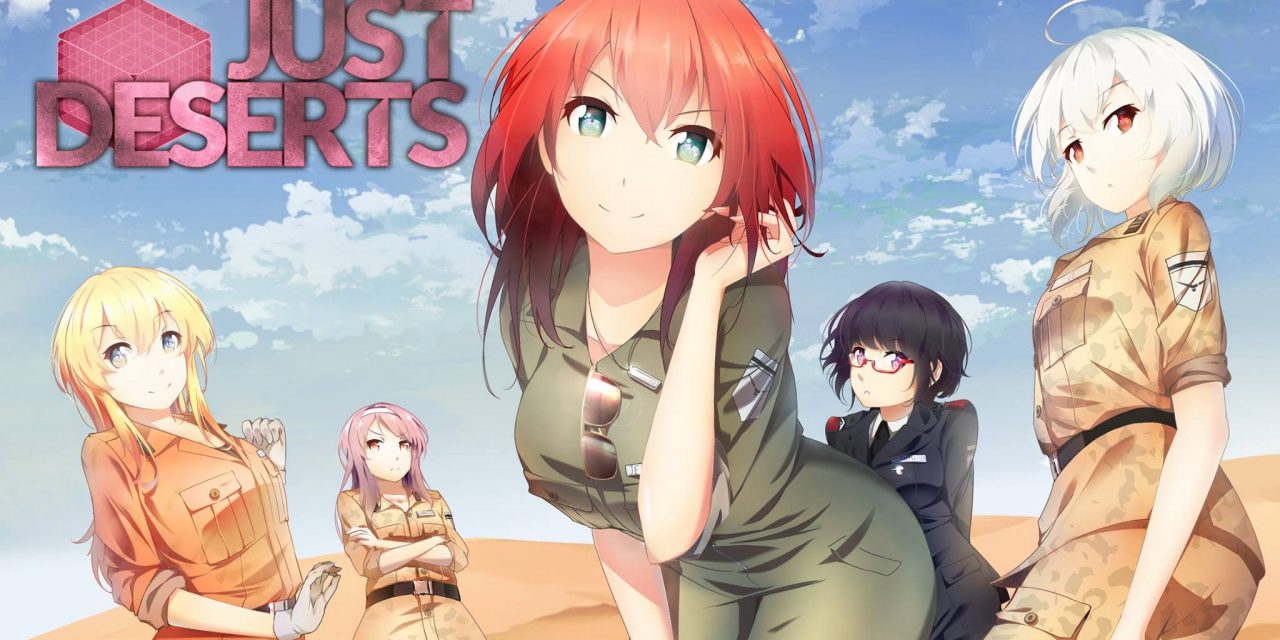 Sekai Project, a publisher and licenser of Japanese new media and electronic entertainment, in partnership with Vifth Floor, today announced the military-themed action dating sim, Just Deserts will be released on Steam Monday, July 11 for Windows, Mac, and Linux.

In Just Deserts players will step into the combat boots of a soldier who must defend Aquarine City, which has fallen under attack by a mysterious and violent race of aliens. Assigned to a troop of highly-skilled and dangerously captivating girls, players will set out to save humankind and maybe even capture the heart of their dream girl(s) in the process.

With a wide spectrum of fun activities to engage in, a robust management system, hundreds of in-game items to use and collect, mini battles, and more, Just Deserts looks to keep players enlisted and engaged for countless hours. So, mark it down on a calendar, because the Just Deserts tour of duty begins Monday, July 11 on Steam! 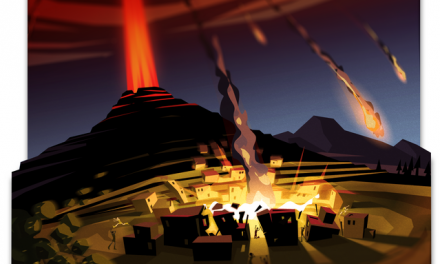