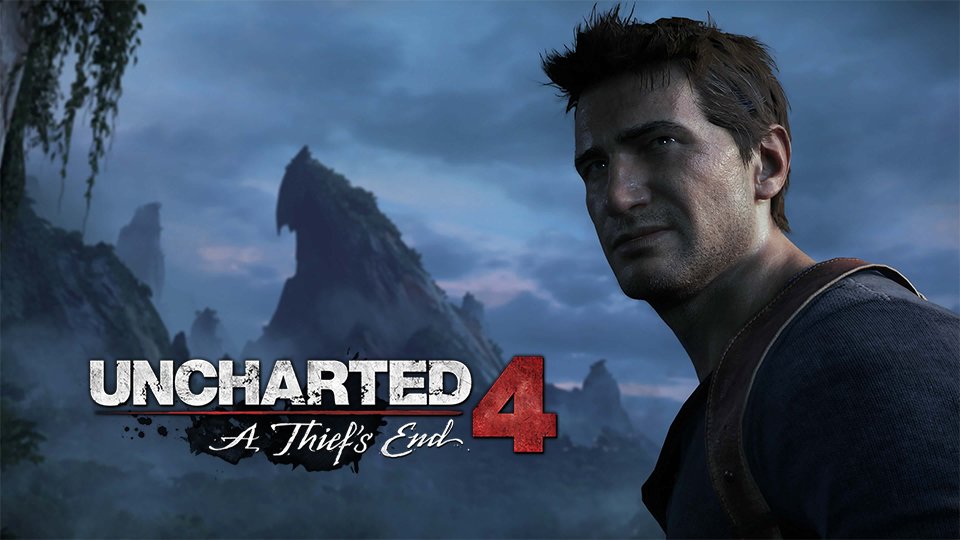 It’s been nearly two weeks out but Uncharted 4 has sold over 2.7 Million copies on Playstation 4. For the PAL region, Uncharted 4 is the fastest-selling PS4 first party title to-date. Today, Naughty Dog has also released a new update for the Multiplayer part of the game, bringing it to version 1.04.016.

A fix for a party issue is incoming where entering matchmaking, and then backing out, will have your friends no longer able to join you. In the meantime, you can enter a Private match to reset your online status so you can become joinable again.