The girl has been chosen by her village to be sacrificed to a terrible monster–but she decides to fight back. Meanwhile, a boy on a spaceship is living a solitary life under the care of a motherly computer, but he wants to break free to lead adventures and do good in the world.

Gamers can preorder Broken Age for $15, or become a Backer for $30, which adds the ability to visit private backer-only discussion forums, all past and ongoing episodes of 2 Player Productions’ documentary series following the development of the game, development materials from the Double Fine team, a digital soundtrack, and beta access when available. 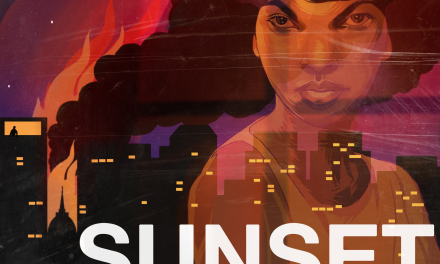