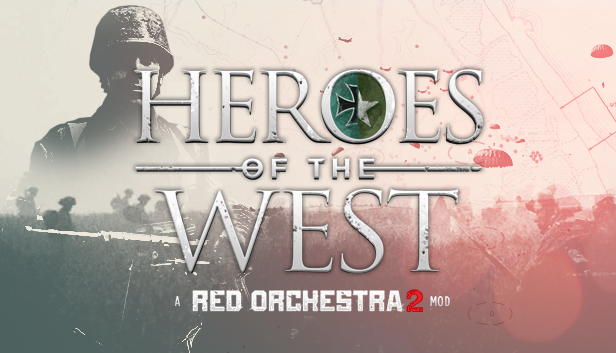 Tripwire is very pleased to announce that a brand new content update is now live for Heroes of the West, the official community-made mod for Red Orchestra 2/Rising Storm to coincide with the anniversary of the Allied landings in Normandy on D-Day 72 years ago.

First made available in March of this year, Heroes of the West was created entirely by members of the community (as Kernow Interactive with support and assets from Tripwire and Antimatter Games) and showcases Tripwire’s commitment to its fans.

The update introduces 2 new maps, the first being a combined arms map featuring the British in a grueling fight to break out from the Normandy beachhead in summer 1944. The map, Caen Outskirts, introduces the British Bren Carrier troop transport.

The other map, Hill 400, recreates the bitter fighting in the winter of 1944 with the 2d Ranger Battalion struggling against Axis forces in the Hurtgen Forest.

There have been numerous balance, technical and cosmetic additions and fixes introduced in this update.

More information and changelog on the official Steam store page.