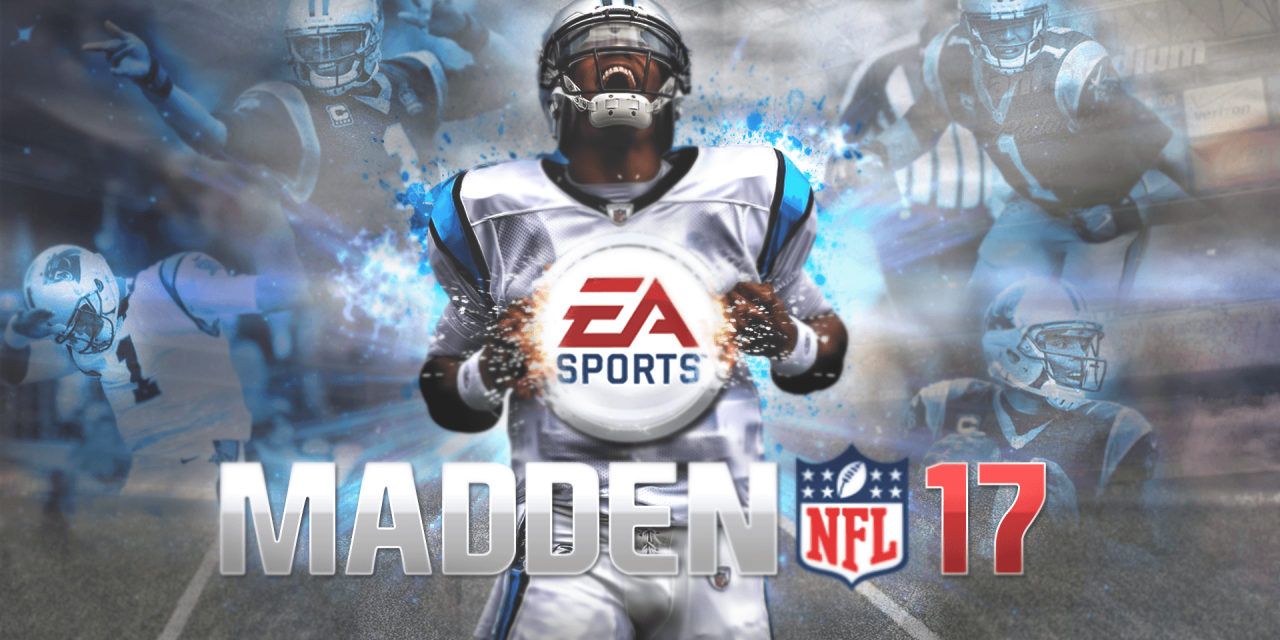 Today at EA PLAY, they officially released full details on the improvements to Franchise in Madden NFL 17 on Xbox One and PlayStation 4. This year’s edition offers even more depth, while still managing to streamline the experience and make both the on-field experience and off-field even more seamless and fun. Today also marked the debut of a brand-new Madden NFL 17 trailer at EA PLAY to get fans excited for the upcoming football season.

Play the Moments allows fans to experience the important milestones in each game while simulating the rest of the matchup. Players will be invited to jump in at critical moments such as red zone drives, vital third downs, game-winning drives and more, offering the chance to prove your mettle in clutch situations. The shortened games allow Franchise players to take their team all the way from opening day to the Super Bowl in just a weekend, maximizing the fun along the way. Of course, those who want to experience the game from kickoff to final whistle can turn off Play the Moments, or opt to jump in and out of moments as they wish throughout the game.

Off the field, players will be able to utilize new Franchise gameplanning to tailor their strategy to amplify their team’s strengths and attack their opponent’s weaknesses, complete with in-game boosts. New Big Decisions also surface important personnel decisions such as bringing players back from injury, signing free agents, negotiating new contracts and more. In addition to all this, Madden NFL 17 on Xbox One and PlayStation 4 also features top community requests like practice squads, full player editing and a dynamic score ticker.

The Madden NFL 17 Franchise news comes on the heels of details about the franchise’s most balanced gameplay to date, as well as the addition of the brand-new commentary team of Brandon Gaudin and Charles Davis.

EA Access members can try Madden NFL 17 before it’s released for a limited time as part of a Play First Trial, only on Xbox One.

Madden NFL 17 is developed in Orlando, Florida by EA Tiburon and will be available for Xbox One, Xbox 360, PlayStation4 and PlayStation 3 on August 23 in North America and worldwide on August 25. 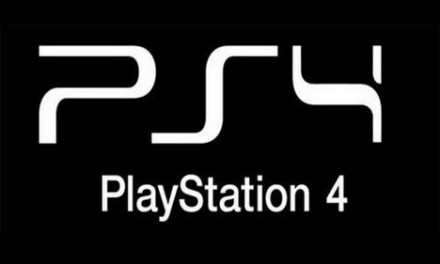