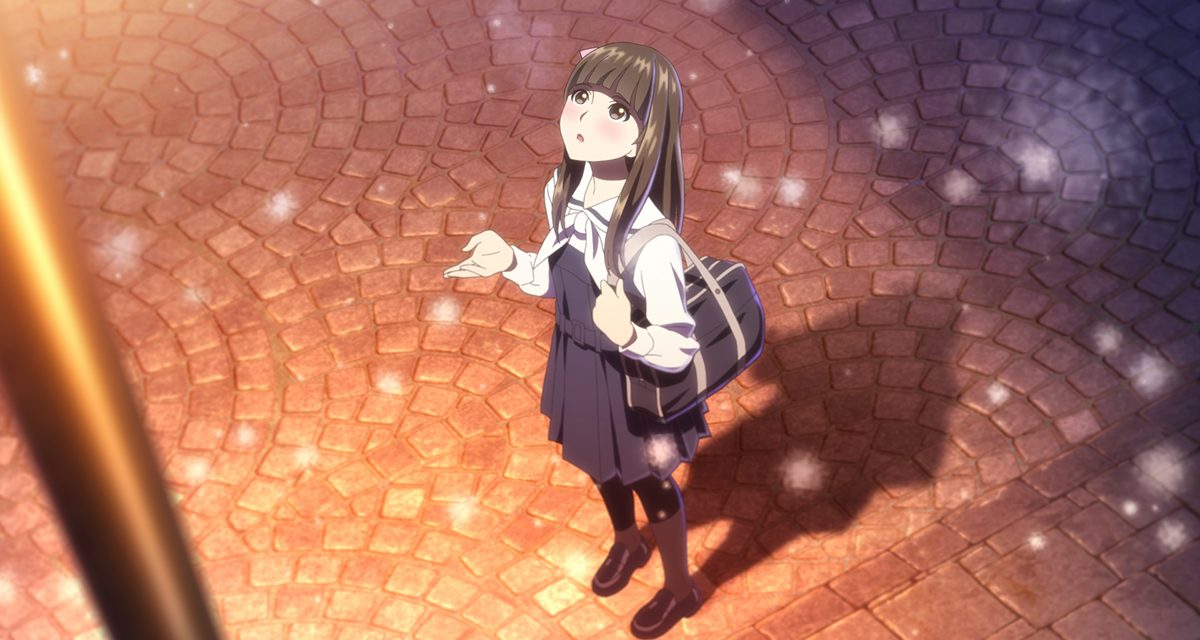 PQube is pleased to announce that √Letter (‘Root Letter’) the stunning Mystery Visual Novel from Kadokawa Games, will release on PlayStation 4 and PlayStation Vita in Europe, on October 28 and in North America on November 1, 2016.

Taking place in Shimane, one of Japan’s most beautiful prefectures, Root Letter is centered around an investigation into missing pen friend, Fumino Aya, 15 years after she allegedly murdered someone and ran away.

The story is told through the old letters she wrote to you in high school, along with you own investigation, as you probe for clues and witnesses from her old hometown.

What happened 15 years ago? Who was your pen friend? What do her friends know? Did she even exist?

Root Letter is being hotly tipped as the Visual Novel event of 2016 – and is not to be missed!

More info, screenshots and store information can be found on the official site.