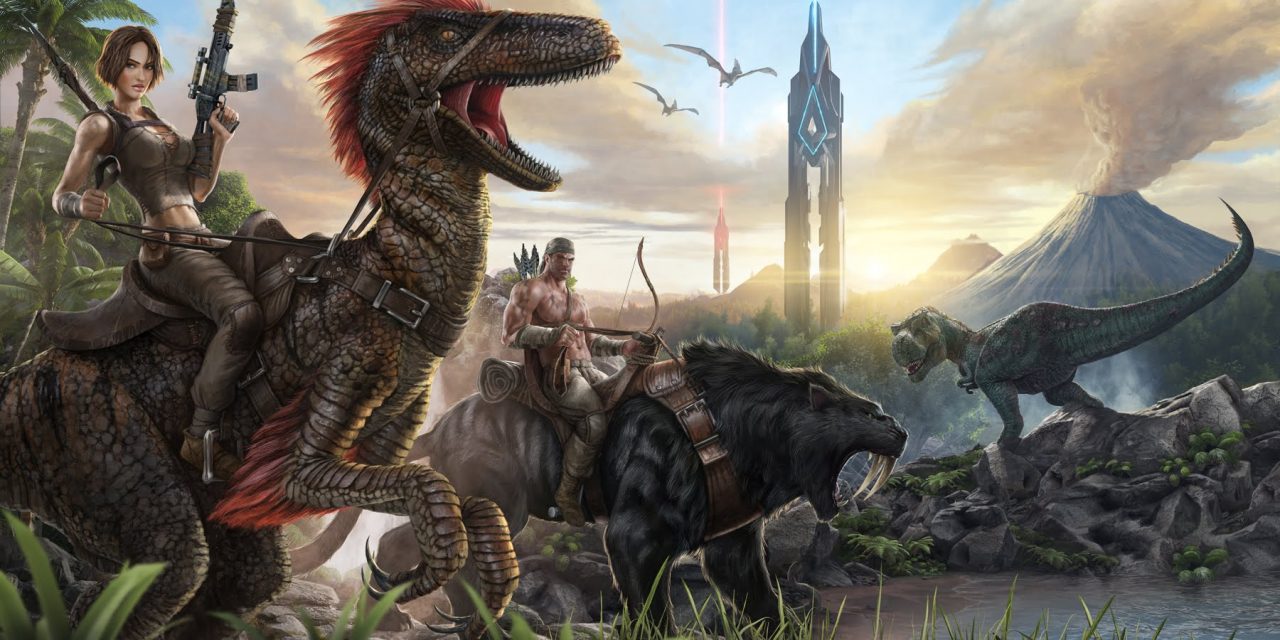 Studio Wildcard announced today that its massively popular dinosaur survival game is coming to PlayStation 4 on December 6, 2016. Dubbed the ARK: Survivor’s Pack, this special offering includes both the base game, ARK: Survival Evolved, and the massive desert-themed expansion, ARK: Scorched Earth together for $54.99 USD.

PS4 ARK players will also receive a constant stream of major updates packed with new dinosaurs, weapons, armor, mechanics, and lifestyle improvements, until it releases as a final product in Spring 2017.

Built on Unreal Engine 4, ARK: Survival Evolved is the first to deliver the popular-on-PC persistent online survival genre to both Xbox One and PlayStation 4, with a unique footprint of adventure, multiplayer online cooperation and competition, focused on the basic survival skills of crafting, harvesting, building, and exploration.

In ARK: Survival Evolved, survivors wake up stranded, naked, freezing, and starving on a mysterious island where they must hunt, harvest, craft items, grow crops, and build shelters to survive in every biome. Survivors will tame, train, and ride more than 100 stunning dinosaurs and other prehistoric beasts, including gargantuan creatures on a scale never before seen in video games! In every available biome – Jungle, Snow, Swamp, Redwood, and Desert – you’ll be able to fly an armed Pteranodon squadron over the snow-capped mountains, race through a thick jungle with your pack of trained Raptors, tromp through a fortified enemy base with a convoy of gigantic Brontosaurus, or chase down prey on the back of a raging T-Rex. 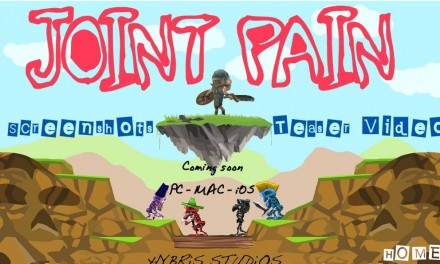