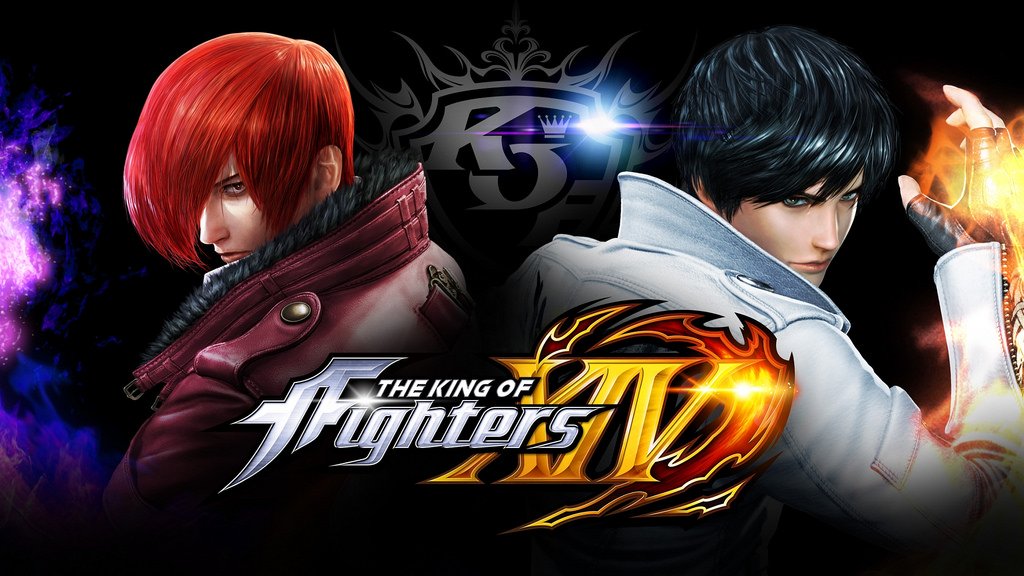 A Major free update is coming in January 2017 for The King of Fighters XIV on Playstation 4. The update will include significant graphical improvements, 2 new colour variations per character, and many more features.

Set several years after the last KOF tournament, KOF XIV continues the tale in the robust single-player story mode. Turned into a worldwide business, individuals and companies partake in a new KOF tournament on a grand scale that could decide the fate of the world!

Moreover, a new demo (ver.2) will be released later in December as a preview of the upcoming 1.10 update.