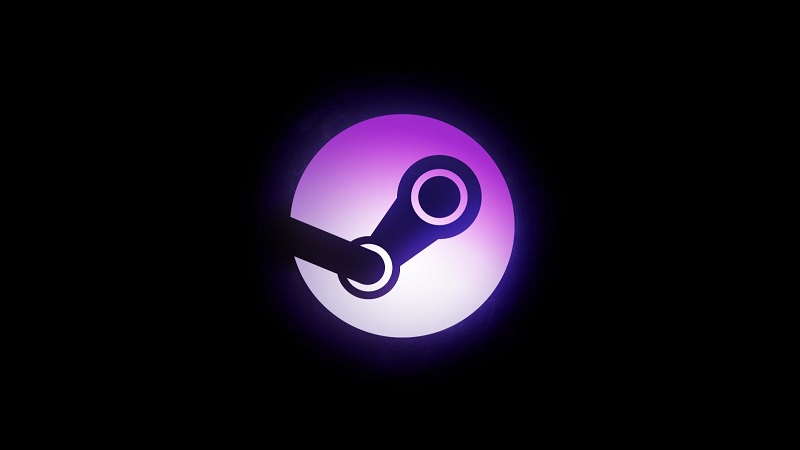 With the release of the brand new Steam client update, we now have a Voice and Chat Group available for all members and friends of GameConnect. All of these features have been built to work not only in the Steam client, but also on the web. So you can continue conversations when you have access to a web browser but you’re not logged in to the Steam client.

Every chat on Steam is now multi-media friendly. Getting your point across is easier than ever, now that everyone can see your GIFs inline rather than a list of links. Paste a picture from the clipboard and upload it directly to the chat. Want to bring someone into a conversation? Just drag and drop your friends from the Friends List to send them an invite. Got a good thing going? Save your group chat with a title and avatar so you can chat or play together later. This makes it easy to pick up where you left off, and keep tabs on those friends.

Persistent group chats mean you can easily check in with your communities when you sign in to Steam.

Maybe you regularly play with the same group of people, a group chat makes it simple to see who is online and ready to play. Start a voice channel, send out some game invites, and you’re ready to go. Now you can create and send links that will invite people directly into your group chat.

Email, message, or text the link for them to join from the Steam Client or a web browser.

Simply click on this link to join our GameConnect chat and voice groups.

The entire changelog for the Steam client: