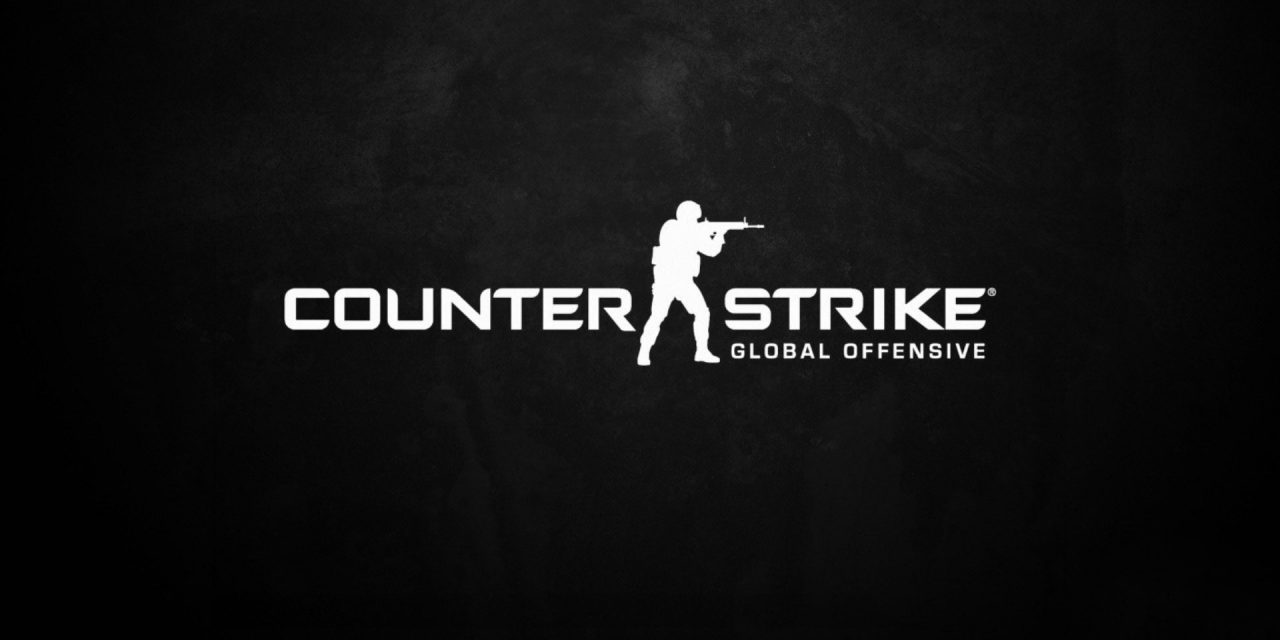 As of today all players on all systems will be able to check the new Panorama overhaul for CS:GO. This visual overhaul is the most substantial change to the look and feel of CS:GO since the game was released in 2012.

From the Main Menu to the Scoreboard, the entire experience of interacting with the game has been updated: 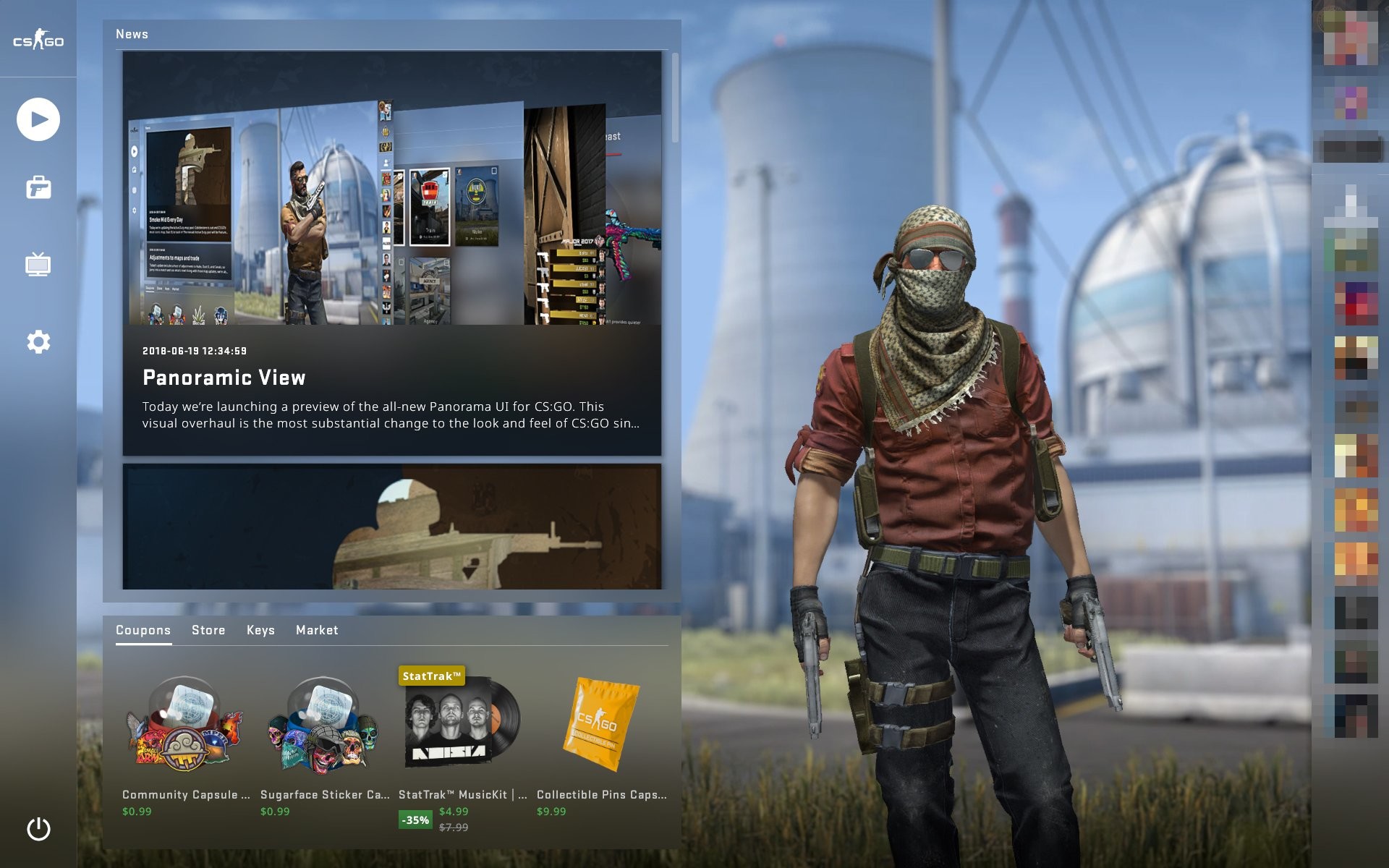 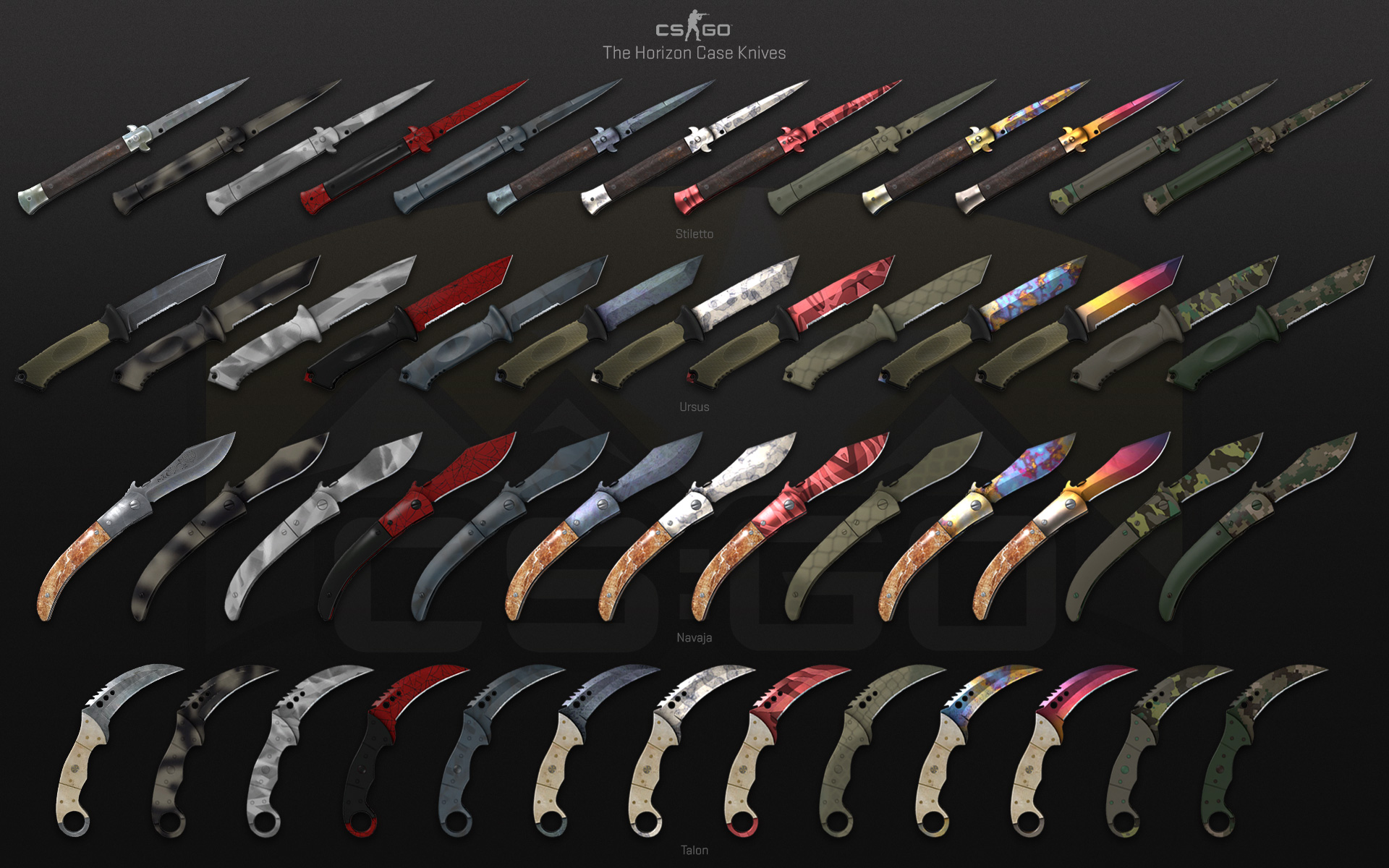 Changelog for this update:

[UI]
– Panorama UI is now active by default for users on all supported operating systems.
– For a limited transition time users can opt into backwards compatibility mode by adding -scaleform launch option.

[GAMEPLAY]
– Planted C4 will now emit a different beeping sound when planted at bombsite B.
– Molotovs and incendiary grenades will now consistently deal impact damage to match other grenades.

If you haven’t already tried it out, jump into a game and see what’s new! 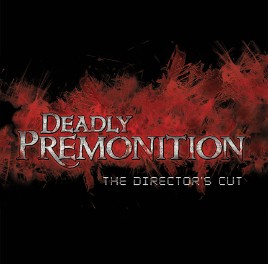