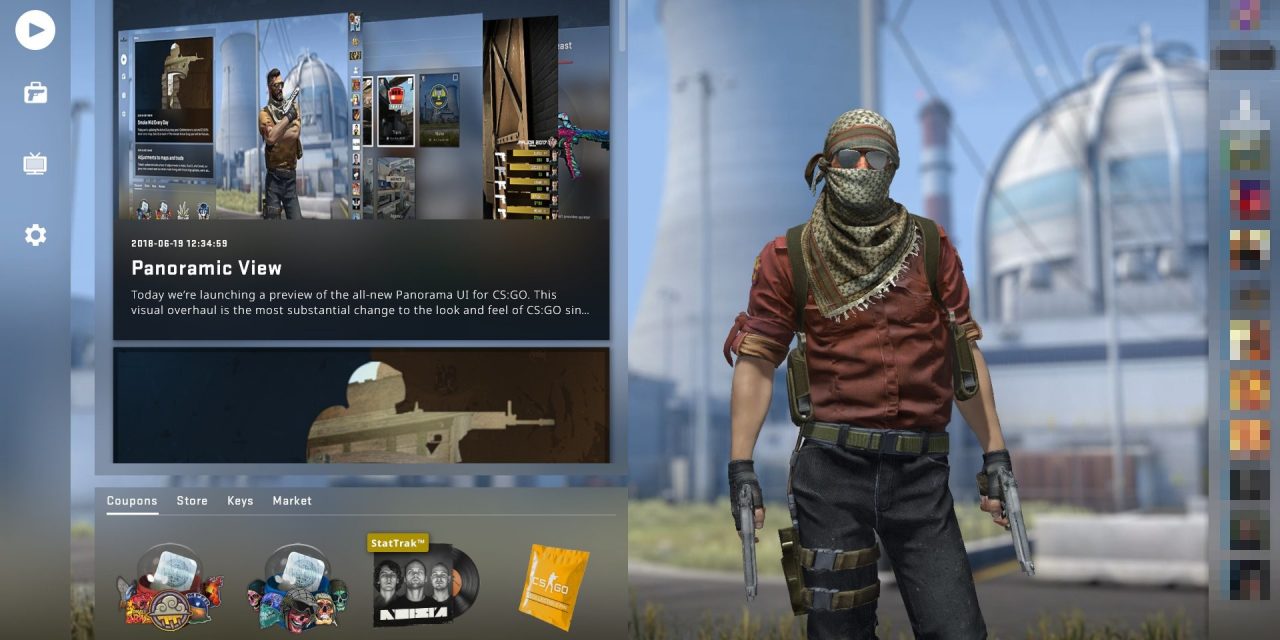 It’s been about a week since the ‘big update’ and Valve has put another update live for Counter-Strike: GO. This update fixes a couple of things with the ‘panorama’ user interface. As always, your Steam client should update by itself. Good luck, have fun! 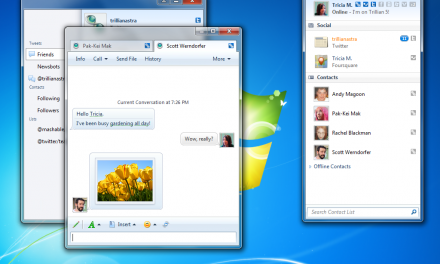