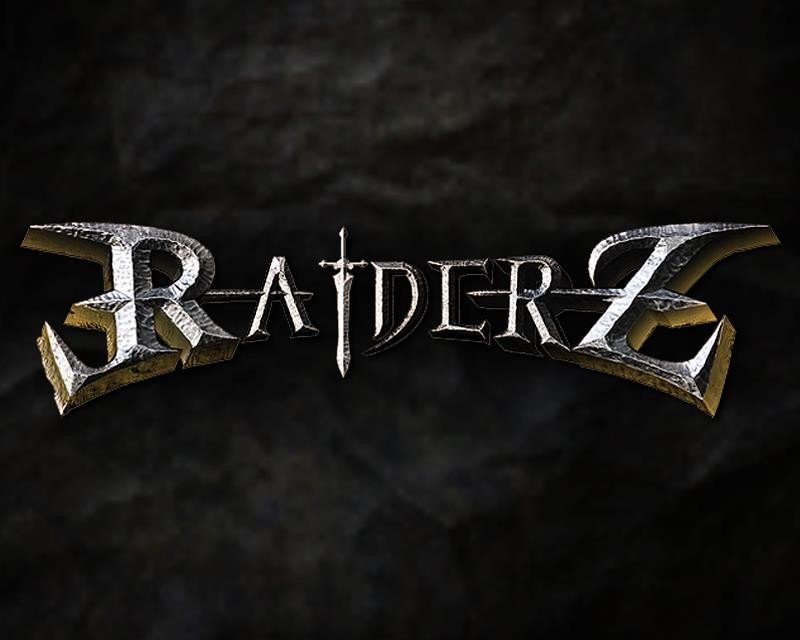 “We are excited to bring our first  RaiderZ  expansion to our devoted players,” said Mark Hill, RaiderZ Senior Producer. “In addition to the new level cap and new region of Cowen Marsh,  Broken Silence brings new epic bosses, new gear, new PvP Battle Arena, and an improved party matching system. We hope players will enjoy the new content and we are looking forward to adding even more in the future.”

In RaiderZ players must hunt together giant boss monsters or die alone in massive raid battles. The game utilizes ‘non-targeting’ combat which means players will have to swing, and dodge attacks in real time without the helper of auto-aimers or even cross-hairs. 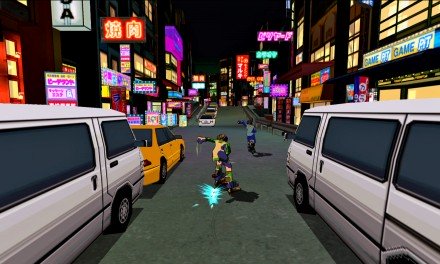