Animantz (India) and Dysotek (Italy) today unveiled Deadly Walkers for Mac and PC, a zombie FPS inspired by the old zombie movies, like Dawn of the Dead (1978). The game tells the story, of an apocalyptic plague spreading in the city of London through the eyes of a special forces soldier.

“London is now in quarantine and nobody can escape out from this terror.The army has been destroyed by the plague, the player is one of the last soldiers fighting this war. The colonel has ordered to find the biological data of the plague and take the blood of the zombie number 0, the First infected civilian. With his blood the scientists of the Laboratory for Disease Control will be able to make a vaccine against the plague and aid million of people,” reads the game’s description.

Deadly Walkers will be available via digital retailers sometime in 2013. The developers have also stated that they will soon launch a Kickstarter campaign to support the Deadly Walkers development, 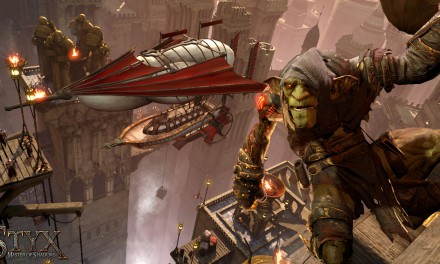