Techland officially announced Hellraid, a first-person co-op slasher that offers two games in one: a single-player, story-driven campaign of hack & slash action; and unique, co-operative multiplayer that pits four players against the denizens of hell – and each other – in a battle for points, rewards and fame.

Formerly known as Project Hell, Hellraid, lets you join a group of fierce combatants mustered by the Guardian of the Ancient Tomes and begin your quest for the survival of mankind. Fight, develop skills, collect loot and craft weapons while exploring a world devastated by demons. Treacherous swamps, squalid prisons and ancient catacombs will be among the settings of your adventure.

Hellraid will be released later this year on PC, Xbox 360 and PlayStation 3. 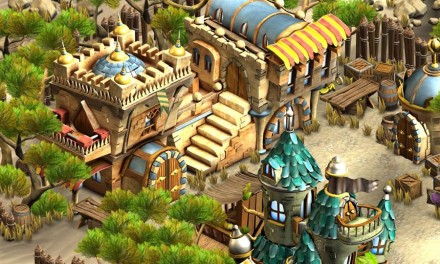 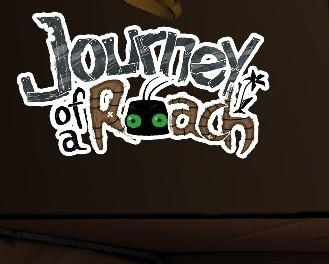