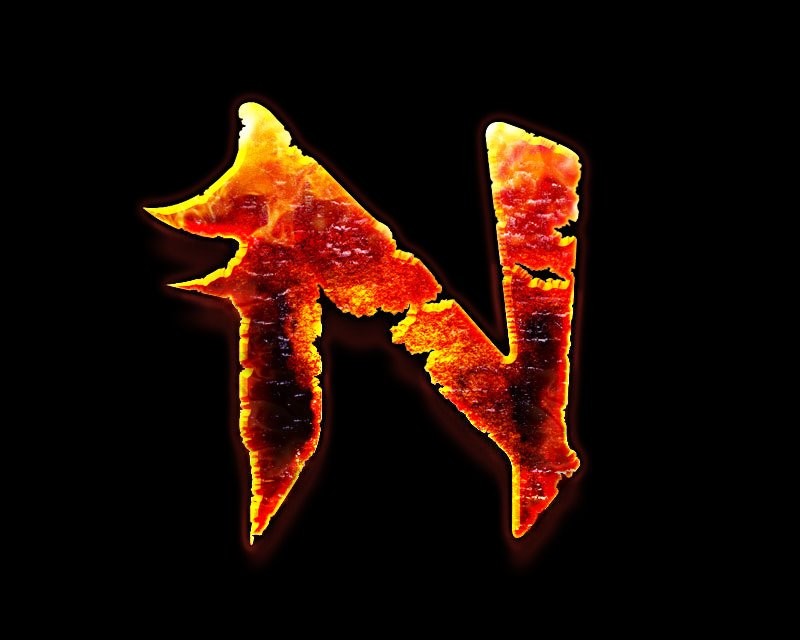 “After four successful Beta Weekends and many months of internal Alpha tests, we are thrilled to be in Open Beta,” said Cryptic Studios Executive Producer and COO, Craig Zinkievich. “On behalf of the entire team at Perfect World and Cryptic Studios, I’d like to thank the Founders, Beta Weekend participants, Alpha testers, fans, and press for their feedback and continued support in making  Neverwinter the best game we’ve ever launched.”

Dungeons & Dragons Neverwinter combines elements of dungeon delving, classic action RPG, 5-man party instances, and PvP. Set in The Forgotten Realms, players explore and defend the iconic city of Neverwinter, travel beyond the besieged walls of the city once known as The Jewel of The North, to subterranean passageways in search of forgotten secrets and lost treasure.

For more information about Neverwinter and to begin playing the Open Beta now, you can visit the official website: www.playneverwinter.com/.