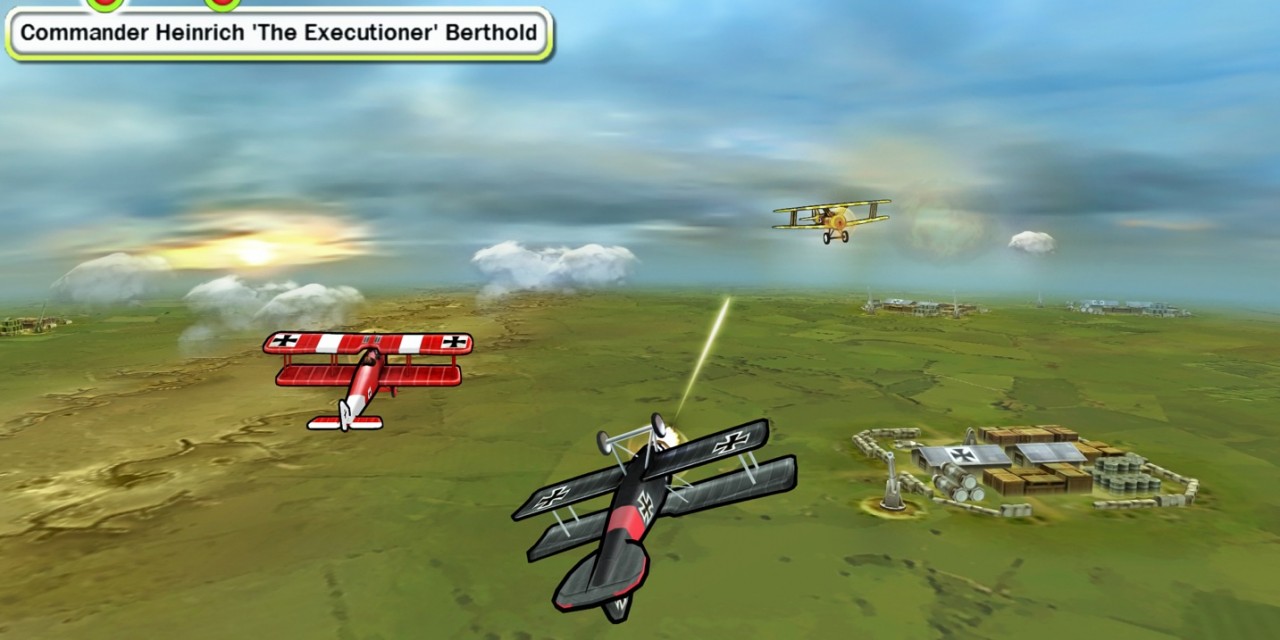 Conceived, designed and programmed by Sid Meier Ace Patrol immerses you in strategic WWI air-combat scenarios, piloting the skies in defense of your base camp and allies. You will be able to choose from a selection of 30 vintage and historical WWI aircrafts through more than 120 missions, build out a team of Aces that each offer a special skill set to expand gameplay options, and play Turn-based Single-Player, Two-Player Hot-Pad or Asynchronous Multiplayer through Game Center.

Ace Patrol will launch on the App Store as a free download. 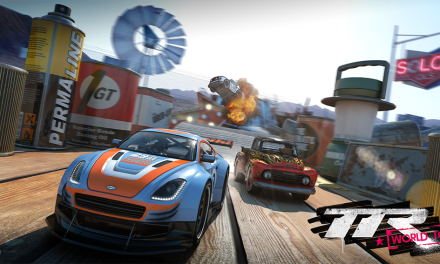