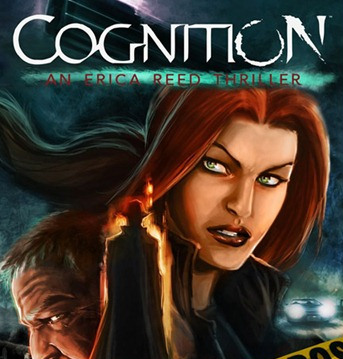 Reverb Publishing and Phoenix Online Studios have revealed that The Oracle, the third episode of their adventure game, Cognition: An Erica Reed Thriller, will be released on May 16th, on PC and Mac.

“When Cognition Episode 3: The Oracle debuts for PC and Mac next Thursday, May 16, Erica finally closes in on the serial killer who’s been hiding cryptic clues at crime scenes and going after her friends. But first, her post-cognitive powers are put to the test as she steps into the Oracle’s shoes. In this exciting episode, you’ll play as both Erica AND the killer, reliving the past in graphic detail to understand why this person turned to murder and why Erica’s a target”, reads the press release.

The first two Cognition games, Episode 1: The Hangman and Episode 2: The Wise Monkey, can be downloaded from http://CognitionGame.com/store. 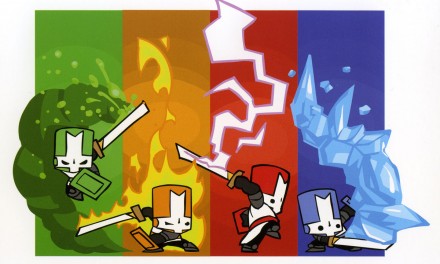