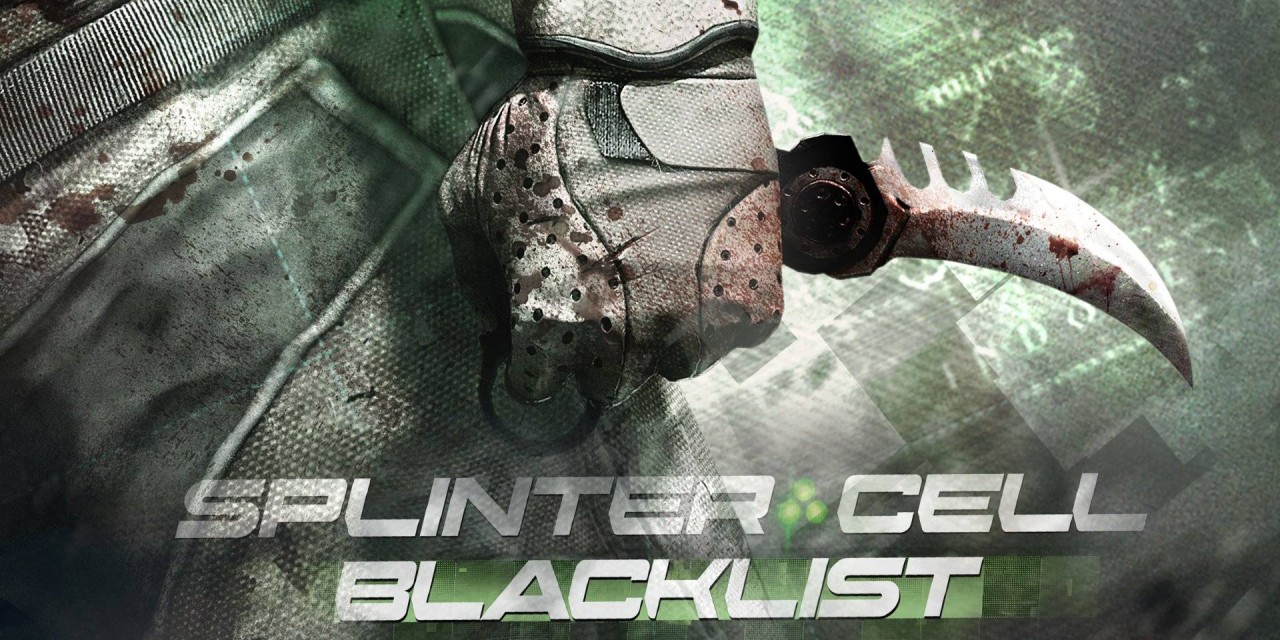 Ubisoft has released a new trailer for Splinter Cell: Blacklist, which lets gamers take a closer look at the game’s environments and the key members of the 4th Echelon team who will be assisting Sam Fisher.

The trailer also reveals a limited pre-order offer for Splinter Cell: Blacklist that nets you in game goodies like an Upper Echelon Suit, Special Goggles, and a bonus mission, and also an A2 Poster along with a bonus Content Leaflet, all bundle in a beautiful steelbook case.

Splinter Cell: Blacklist follows the events of Splinter Cell: Conviction where President Patricia Caldwell officially terminates Third Echelon and replaces them with the newly formed 4th Echelon unit. When a group of twelve terrorists who are tired of the Unites States military presence in two-thirds of the world, initiate a terror ultimatum called “The Blacklist”and perform a deadly countdown of escalating terrorist attacks on U.S, it’s up to Sam Fisher, the leader of the unit to hunt down these terrorists by any means necessary, and stop the Blacklist countdown before it reaches zero.

Splinter Cell: Blacklist is scheduled for launch in Spring 2013 on Xbox 360, PlayStation 3 and PC