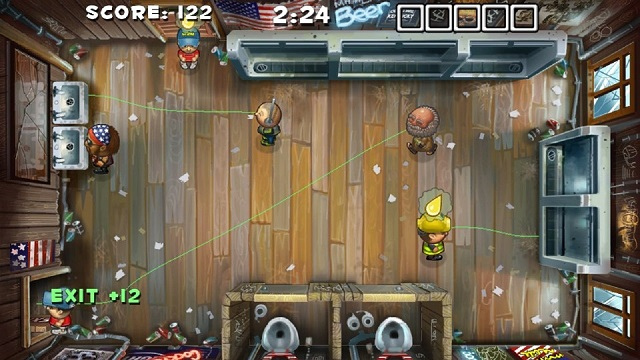 Indie publisher Ripstone have today announced the release date for their frantic line drawing game Men’s Room Mayhem. Mayhem will ensue from 21st May in the US for PlayStation Vita fans, followed by a European release on 22nd May. The game will then be available worldwide on the App Store, Google Play Store & the Amazon Appstore from 23rd May 2013.

In Men’s Room Mayhem you’re hired as the janitor of your very own chaotic men’s room. You’re responsible for directing patrons, keeping everywhere sparkling clean and steering patrons away from trouble. You need to get your customers safely to the urinals and cubicles in time – otherwise there’ll be a few nasty accidents for you to clean up. PlayStation Vita fans can get the game, including all the bonus locations and blitz mode at £1.99 / €2.49 / $1.99 – and can purchase the game with an introductory launch discount of 50% off for PlayStation Plus members for one month only.

The game will be priced at £0.69 / €0.89 / $0.99 on the App Store, Google Play Store & the Amazon Appstore for Android. Fans will also be able to purchase the additional bonus locations and the blitz mode for the same price as the game in their respective stores. 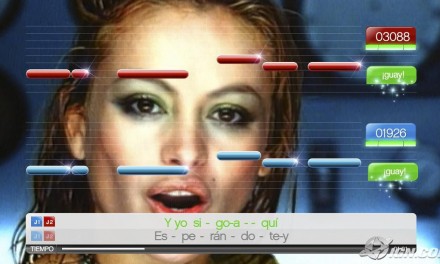 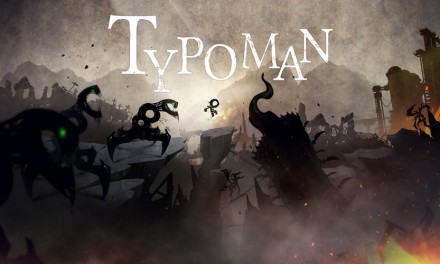 Typoman Demo coming this week for Wii U 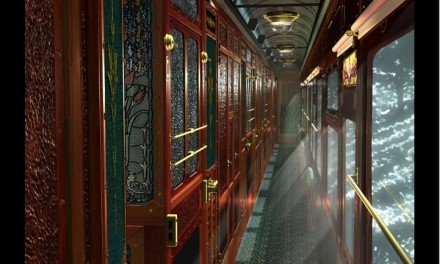