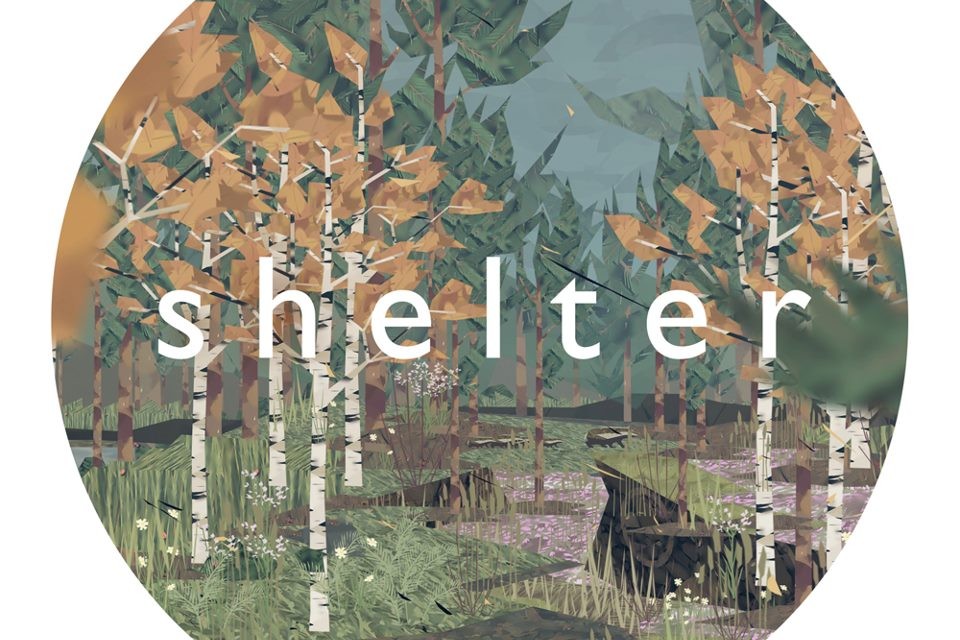 Might and Delight, creators of the acclaimed retro styled platformer Pid, today reveal more details of their new game project Shelter, and released some early gameplay footage for you to see.

“We have been dying to show a lot more of Shelter and couldn’t keep things under wraps anymore. It’s still a game very much under development, but we’re thrilled to finally show some gameplay footage”, says Andreas Wangler, lead level and game designer, Might and Delight.

The trailer ( seen below) showcases key game play elements such as the hunt for food that is the most important aspect of life out in the wild for the badger mother and her cubs. The more they eat, the more they grow and the more active they become. “Food isn’t everything though” Andreas continues. “We also wanted to show you some of the dangers you’ll encounter where the mother must work to shelter her cubs from the perils of the wild.”

Shelter, scheduled for release on PC and Mac sometime in 2013,  is an atmospheric third-person, single-player adventure focusing on exploring, where you play as a fabled creature taking care of her cubs in a solitary and inhospitable autumn-inspired forest environment.