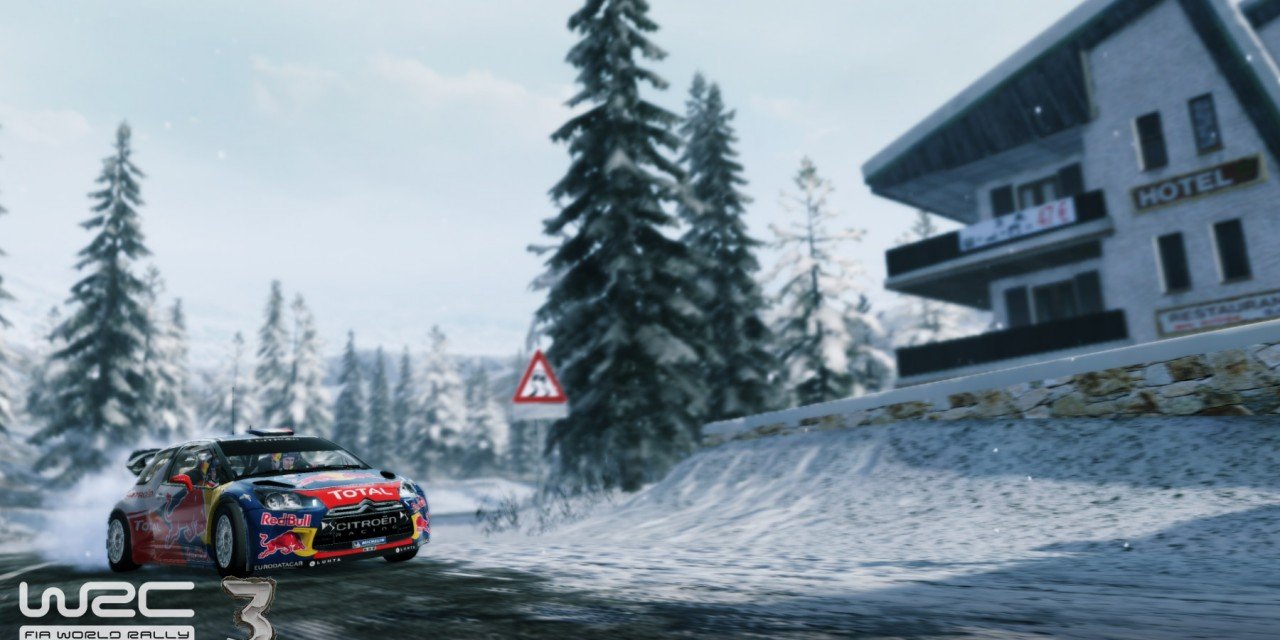 WRC3, the official video game of the World Rally Championship will be released in the UK on 12th October on the Playstation 3, Xbox 360, Playstation Vita and PC, Italian developer Milestone has announced.

The graphics and physics engine in WRC3 has been completely rebuilt from the ground up as Milestone has spent over 2 years creating the brand new “Spike” engine that effortlessly combines the brutal intensity of professional rally driving with the finesse of high precision racing. ” The game includes a totally renewed lighting effects system that guarantees higher in-game standards. The new engine, in fact, allows  to model lighting, particle effects and other real-world characteristics to create an in-game virtual reality, offering complete immersion in the WRC universe. Furthermore, the cars themselves showcase new modelling techniques – they had never looked so realistic. We’ve streamlined every aspect of the game to give new players an instant gameplay satisfaction, while still allowing experienced rally gamers to explore the game’s full range of features and drive a WRC car from the comfort of their own home”, said Sébastien Pellicano, Milestone Game Director.

WRC3 promises to raise the bar for rally games, featuring more than 50 official teams from WRC, Class 2 and 3, more than 35 unique car models (including the brand new Volkswagen Polo R WRC test car, Renault Twingo R2 and the Proton Satria Neo S2000) plus all of the tracks from the 2012 championships as well as a completely new career mode.