Terraria, Re-Logic’s popular side-scrolling, action-adventure sandbox game with emphasis on crafting and exploration set in vast and vibrant worlds, will be coming to phones and tablets publisher 505 Games has announced. Originally released in 2011 Terraria has received universal and critical acclaim with millions of gamers embarking on their own adventures since the game’s release on PC, XBLA and PSN.

Terraria for mobile platforms will support leader boards, achievements and Facebook integration so you can share screenshots of your adventures and creations.

In development by mCodeglue, Terraria for phones and tablets will be available starting this summer. 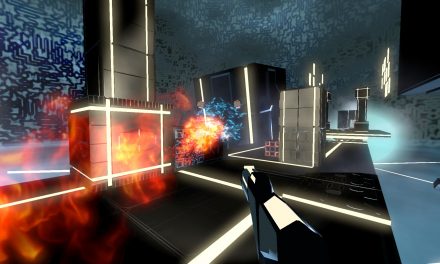 Speedrunning in Icebox on Steam

Orbits Odyssey out on iOS and Android