On September 3, Diablo III will make its console debut on the PlayStation 3 and Xbox 360. The console versions of Diablo III have been customized for gamepad-driven action, with a dynamic camera perspective that puts your hero front and center, as well as an all-new user interface and an intuitive control system.

Those who preorder either console version of Diablo III will receive an exclusive in-game item: the Infernal Helm, which grants an experience point boost to any character who wears it, accelerating their progression as they rise in power. Certain retailers will also offer limited-edition preorder bonuses—check with your local retailer for further information. “Playing Diablo III on a big screen with your friends brings a whole new level of intensity to the game, and with all of the control and interface adaptations we’ve made, it’s extremely fun to play on PS3™ and Xbox 360,” said Mike Morhaime, CEO and cofounder of Blizzard Entertainment. “In addition to the fine-tuning we’ve done for the console versions, we’re also including major content and design updates we’ve made to the PC version over the past year, so players can expect an epic Diablo gaming experience when the PS3™ and Xbox 360 versions launch in September.”

Diablo III was originally released for Windows and Mac on May 15, 2012 and within 24 hours became the fastest-selling PC game of all time. As of December 31, 2012, Diablo III had sold through more than 12 million copies worldwide. 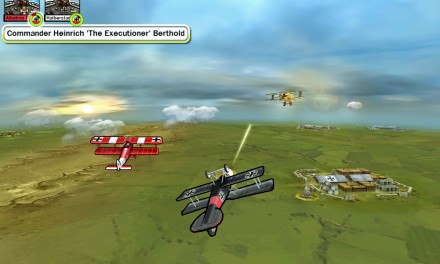 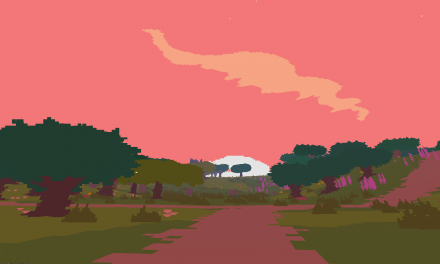