“ Mad Max places gamers directly into the driver’s seat of their ultimate customized vehicle to battle it out in the action-packed, open world of The Wasteland,” said Samantha Ryan, Senior Vice President, Production & Development, Warner Bros. Interactive Entertainment. “We are very pleased to work with Avalanche Studios to provide a next generation gaming experience with robust fighting paired with dynamic vehicular combat.”

“Over a decade of creating open world experiences has led us to this point,” said Christofer Sundberg, Avalanche Studios Co-founder and Chief Creative Officer. “The Wasteland lends itself incredibly well to the high level of player freedom with which Avalanche Studios has become synonymous. This unforgiving environment inspired us to create a gritty and diverse experience where driving, fighting and scavenging are essential for survival.”

Mad Max is under development by Avalanche Studios for PlayStation 4, Xbox One, and Windows PC and is expected to launch sometime in 2014. 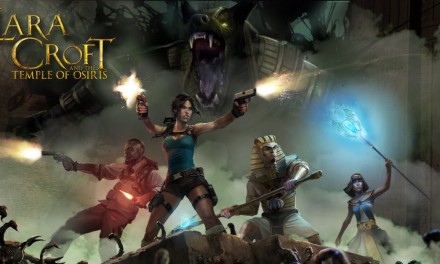