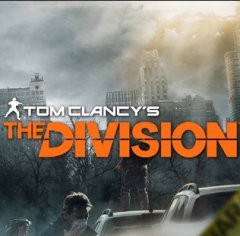 Besides unveiling The Crew at the E3 in Los Angeles, Ubisoft also announced the development of Tom Clancy’s The Division, an online, open-world RPG, for the Xbox One and the PlayStation 4 from Sony, coming in 2014.

The Division takes place in New York three weeks after a deadly virus, released on Black Friday, swept through the city. All the basic services have failed and society has collapsed into chaos. The President invokes Presidential Directive 51, and The Division, a top-secret unit of self-supporting tactical agents, is activated. Leading seemingly ordinary lives among us, Division agents are trained to operate independently of command in this type of emergency situation.

“Our goal with Tom Clancy’s The Division is nothing short of completely changing the way people play online RPGs,” said Fredrik Rundqvist, executive producer, Ubisoft. “With the power of next-gen consoles behind it, The Division puts players in the middle of breathtaking, persistent multiplayer thriller in which they will explore, fight and work together as modern society collapses around you, all with the authenticity for which Tom Clancy games are renowned.”

Tom Clancy’s The Division is developed by Massive Entertainment, the Sweden-based Ubisoft studio renowned for the World in Conflict series. 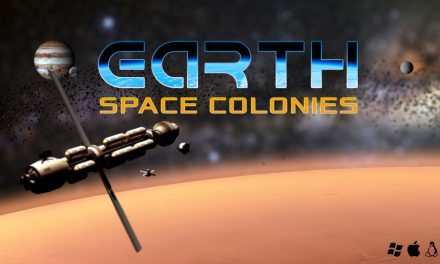