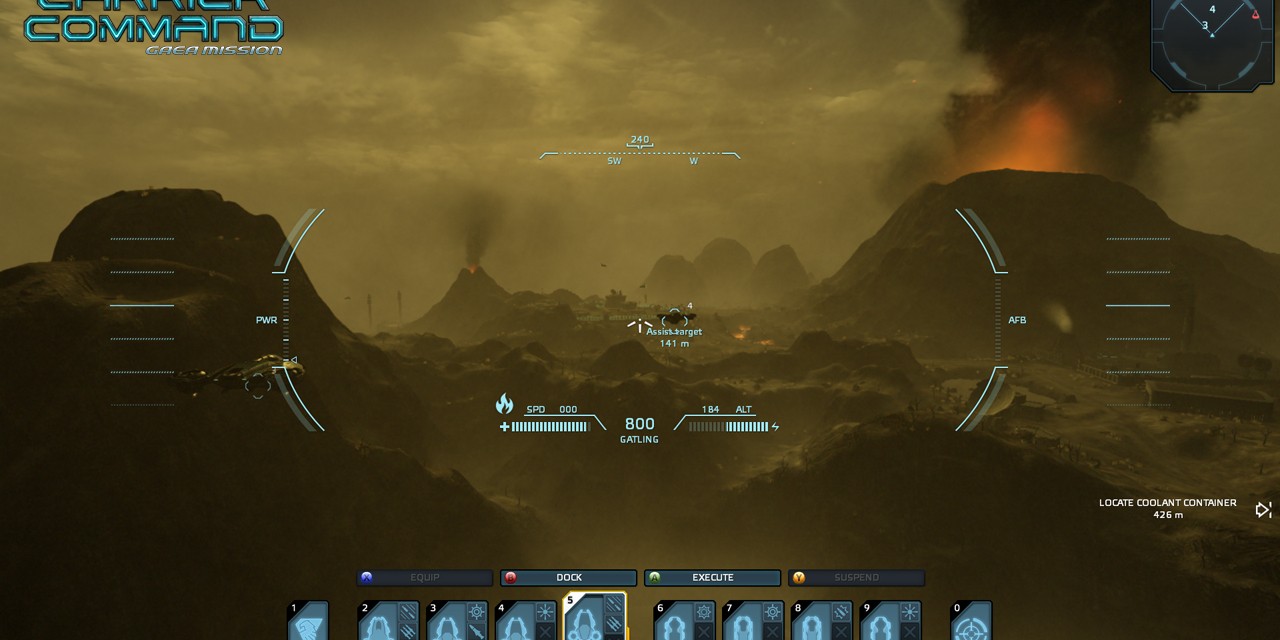 Bohemia Interactive, an indie developer established in 1999 in Prague, have today revealed that Carrier Command: Gaea Mission, an action RTS based on the landmark 1980s computer game, will launch on the Xbox 360 and PC in France, Benelux, Nordic regions and the UK on September 27th.

“I and my brother Ondrej were addicted to playing Carrier Command on our Atari ST. In fact, it was what inspired us to develop games ourselves. Now, almost 25 years after the original was released, it’s exciting to see our re-imagination, Carrier Command: Gaea Mission, finding its way to the massively expanded PC and immense console gaming audience,” said Bohemia Interactive’s founder and CEO Marek Špan, a self-confessed long-time fan of the game. Gaea Mission takes place on the breathtaking planetoid Taurus and revolves around the conflict between the Asian Pacific Alliance and the United Earth Coalition. The game promises to deliver a refreshing gameplay combination of 1st and 3rd person action with a hint of real-time strategy, all set in a massive archipelago. The studio is developing the identical PC and Xbox 360 versions simultaneously to ensure an optimal experience across both platforms.

Gamers can already get a taste of the command-and-battle gameplay by participating in the Carrier Command: Gaea Mission Play & Contribute Beta. For more info visit www.carriercommand.com.

The developer also announced that a new public demo of Carrier Command: Gaea Mission will be playable at GamesCom in Cologne, Germany, this 16-19 August at Hall 9 – Booth A22.